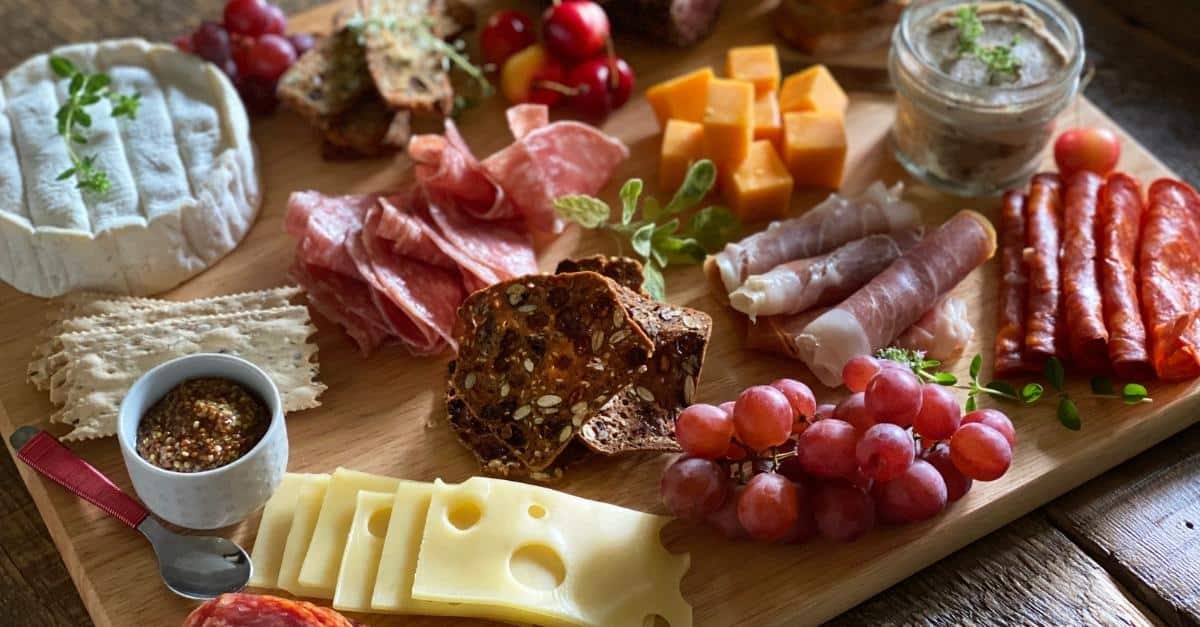 Otherwise known as phlegm or sputum, mucus traps debris and other organisms, so they can be cleared from the lungs when you cough.

While mucus is naturally occurring and helps protect your respiratory system, too much mucus can cause throat discomfort, nasal congestion, and difficulty breathing.

Here are some tips for an anti-mucus diet, how to know what to eat and what to avoid.

Mucus is thick and slippery and secreted by your body’s glands and cells. Overproduction, hypersecretion, and decreased clearance of phlegm make mucus accumulate in the lungs.

Commonly, your body will tell your cells to produce and secrete mucus as a result of environmental irritants. If you smoke, the cilia or tiny hair-like structures in your lungs become damaged, and cilia are responsible for clearing mucus.

Damaged cilia are unable to clear mucus, so the mucus remains stuck in your airways.

What Do I Need to Avoid on an Anti-Mucus Diet?

Everyone is different, and what worsens mucus production for one person may not worsen it for others.

Allergies can cause your body to produce more mucus than normal, and people living with chronic conditions may have a higher likelihood of developing allergies to certain foods.

If eating a certain food seems to worsen your mucus production, tell your doctor and ask about allergy testing.

When you have an allergic response, your body releases histamine. Interestingly, certain foods naturally contain some histamine or tend to increase histamine production.

Having increased histamine levels can cause your body to make more mucus. For example, bananas, strawberries, pineapple, papaya, eggs, and chocolate may increase histamine levels.

It’s important to remember that some foods may cause increased mucus for some people and not others. Always talk with your doctor before changing your diet.

Here are some common foods that naturally contain histamine:

What Can I Eat On An Anti-Mucus Diet?

Everyone is different, and what works for one person may not work for you.

Before changing to an anti-mucus diet, be sure to talk with your doctor.

Look for foods that may reduce mucus production. Fruits and vegetables are rich in antioxidants. In fact, antioxidants help support your body’s ability to stay healthy and heal if you become ill.

Vitamin C, for example, has anti-inflammatory properties and may help open the airways and reduce wheezing.

Fruits and Vegetables to Try:

Some of the foods listed above may cause increased gas and bloat, such as broccoli. Gas and bloating can put pressure on the lungs, making it difficult to breathe.

If certain foods cause more gas, your doctor may advise you to limit how much of those foods you eat.

Olive oil is a good source of unsaturated fat and contains oleocanthal, which may produce effects similar to anti-inflammatory medications.

Consider cooking with olive oil instead of butter or margarine.

Soups and teas aren’t just for when you have a cold or illness.

Sources of omega-3s include:

Other Foods for an Anti-Mucus Diet Include:

Even some foods you might not have thought to try have been found to reduce mucus production. Try adding these foods to your meals for added taste and extra nutrients:

As we mentioned above, everyone is unique, has varying food sensitivities, has a range of dietary needs and is affected differently by the foods eaten. What works for one person may not work for another.

With that in mind, always discuss changes to your diet with your doctor before you try something new. In combination with the guidelines above, we hope you enjoy finding the best anti-mucus diet for you.

Often, people use healthy diet and eating habits along with exercise and staying on a treatment plan to help them breathe better. Treatments can vary from medications to oxygen therapy to cellular therapy.

Amanda is a Wellness Dietitian who assisted patients in anti-inflammatory treatments. She works with patients who can support their body’s natural ability to heal from within through diet and lifestyle changes that encourage fat adaptation, reduce toxic burden, and promote gut health.