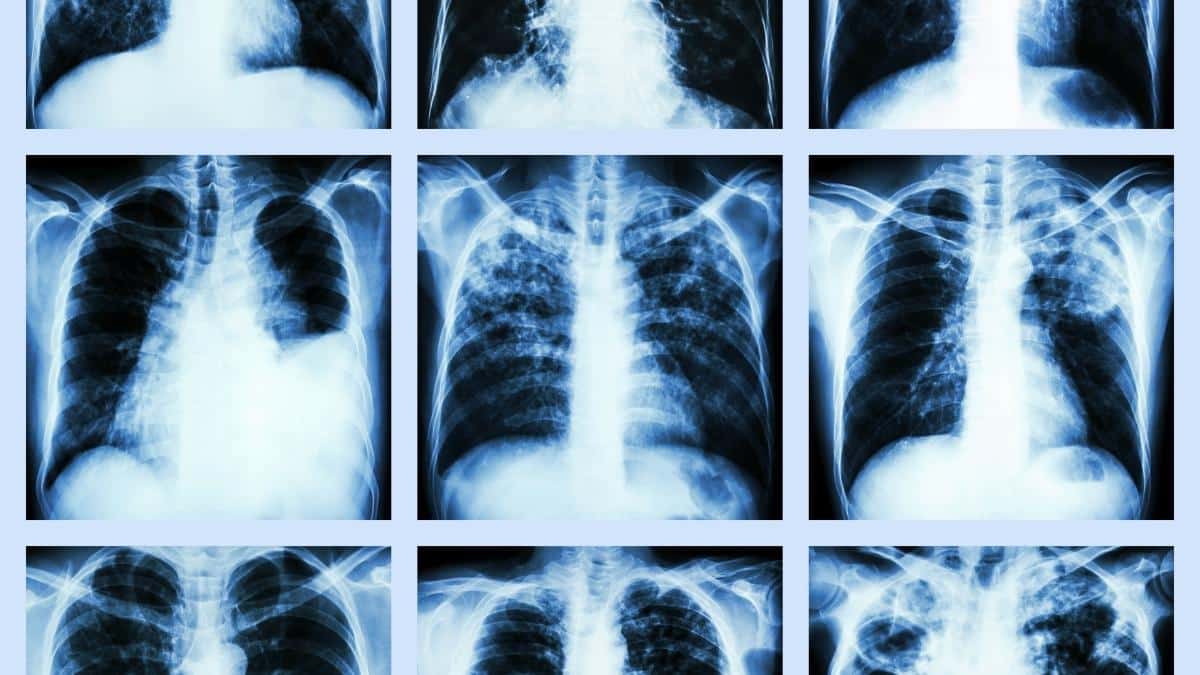 For somebody with bronchiectasis, life expectancy can be a significant concern. In the same class as COPD and emphysema, bronchiectasis is a chronic obstructive lung condition that leads to pulmonary inflammation and infection.

Over time, the walls of the bronchi thicken and mucus builds up, scarring and damaging the lungs. One of the most frustrating parts of bronchiectasis is the periodic flare-ups, which can make it difficult to breathe — and will get worse over time.

There are two types of bronchiectasis — congenital and acquired (non-congenital) — and prognosis depends largely on which type you have.

Congenital forms such as those caused by cystic fibrosis may have poorer outcomes than acquired types, which are often caused by damage to the airway or repeated lung infections rather than smoking or inhaling contaminants.

Bronchiectasis itself does not shorten your lifespan, but certain symptoms and complications may arise that could decrease life expectancy in those with the disease.

However, it is important to see your doctor for an exam and consultation to talk about your specific situation and contributing factors.

What complications may arise from bronchiectasis?

Complications of bronchiectasis include:

Due to the buildup of mucus in the lungs, some patients may have bouts of pneumonia. Pneumonia has many possible causes, but most often it is a complication of the flu.

There were 43,000 deaths from pneumonia in 2019, so it’s important to stay on top of your health when living with bronchiectasis. During cold and flu season, wash your hands frequently, avoid crowded places and wear a mask if necessary.

This can happen if a blood vessel supplying the lung splits open and causes bleeding; the blood is then coughed up. Symptoms include coughing up more than 100ml (about one-third of a soda can) of blood within a 24-hour period, breathing difficulties, lightheadedness, dizziness, or cold and clammy hands.

If you suspect you might have massive hemoptysis, call 911.

A study showed that patients with bronchiectasis may be at a higher risk of heart disease and stroke than the general population.

Because of the damage caused to the lungs over time and the higher chance of infection, patients with bronchiectasis may eventually go into respiratory failure. This is one of the more common causes of death for those with bronchiectasis.