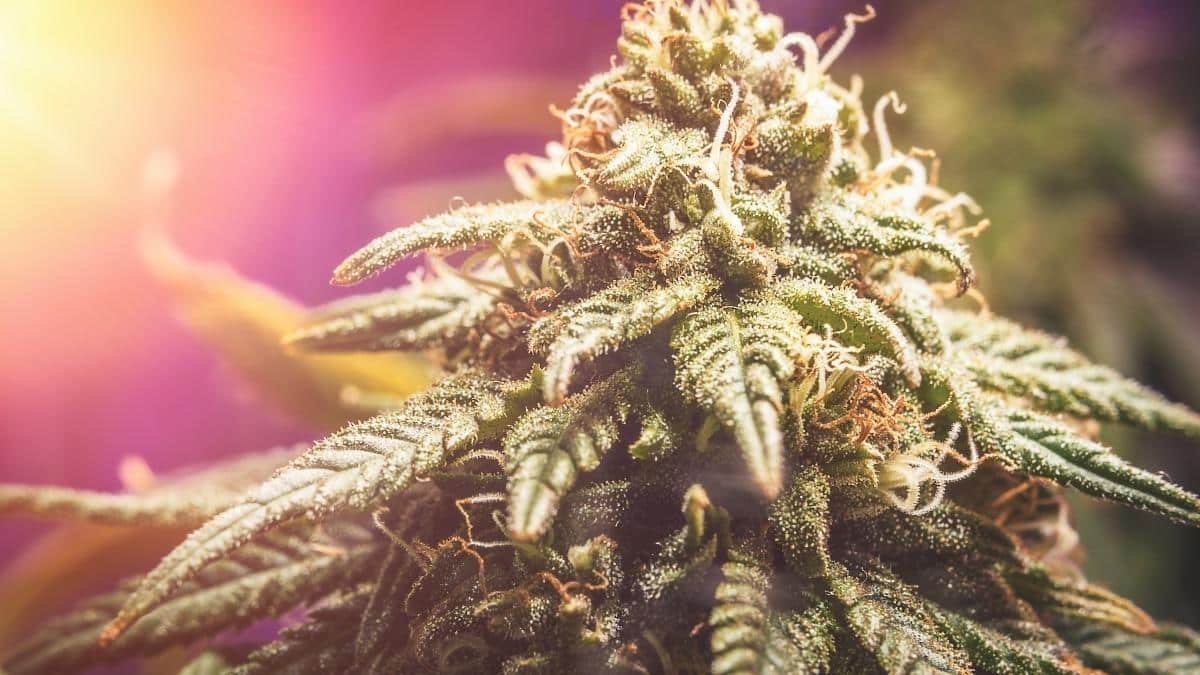 In this recent election, it seems as though marijuana may be here to stay. But, when it comes to marijuana and COPD, can it help?

As states across the U.S. continue to push marijuana law reform, there are currently 37 states that have legalized marijuana in some form or another.

For those who currently suffer from chronic obstructive pulmonary disease (COPD) or another form of chronic lung disease, finding an effective treatment option can be difficult.

For many with the disease, traditional treatment options can only work to relieve symptoms rather than address disease progression.

When seeking alternative treatment options, the topic of natural treatments can be a reoccurring subject- namely the effects of marijuana cannabinoids on opening up the airways of the lungs.

With your health in mind, the Lung Institute is here to breakdown the sometimes controversial topic of Marijuana and COPD: Can it Help?

Marijuana and COPD- What Does It Do?

COPD symptoms are typically brought about by acute inflammation of the airways, which obstructs and inhibits normal breathing.

When treating COPD, commonly prescribed medications such as inhalers and corticosteroids are employed to work as anti-inflammatory agents, acting to reduce inflammation and dilate the respiratory airways.

The downside of these medications, however, is that they can be expensive over time and often come coupled with more than a few negative side-effects, including weight gain, blood sugar imbalance and infection.

In recent medical developments, it’s been found that medical marijuana has shown efficacy in treating respiratory illness, and it has been linked to holding anti-inflammatory properties.

These beneficial chemicals latent in marijuana are called cannabinoids and are known to have several additional functions including:

However, regardless of the potential benefits of these marijuana chemicals, the issue remains that the act of smoking is still inherently dangerous to respiratory health.

But Can Marijuana Really Help COPD?

Though many proponents of medical marijuana may cite the benefits of the drug on respiratory health, what they often overlook are the incredibly negative effects of long term smoking on the lungs.

Advocates of medical marijuana often believe that marijuana is inherently better for respiratory health than tobacco.

However, marijuana can just as often be worse. Marijuana cigarettes or joints do not contain a filter, and due to the method in which it is inhaled (deeply), and held within the lungs (longer), the lungs are exposed to the harmful effects of marijuana smoke longer than traditional cigarette smoking.

But does marijuana have to be smoked?

The Problem With Smoking

We’ve said it before and we’ll say it again, smoking is terrible for you. Not only does it actively shave time off your life, but it reduces the quality of life for the time that you have.

According to the Centers for Disease Control and Prevention (CDC), marijuana cigarette smoke contains over 700 chemicals and deposits nearly four times as much tar as tobacco smoke.

Now, though cigarette smoke is different than that of marijuana, the downside to a marijuana cigarette or joint is that it does not contain a filter. Often the smoke inhaled from marijuana is held in deeply and fills the lungs for a longer period of time than traditional cigarette smoking.

This inherently makes it as—if not more—dangerous to respiratory health as cigarette smoking. But is there a way to ingest these beneficial chemicals without having to inhale them?

The benefit to marijuana in comparison to other traditional treatment options is the flexibility of the form.

As medical and recreational marijuana use has spread into the mainstream, the methods in which it is consumed have rapidly advanced.

Where smoking was once the traditional form of consumption, now methods such as vaporizing and eating ‘edibles’ have become the norm, effectively eliminating the adverse effects of smoke inhalation.

Although medical marijuana can serve as a temporary method of treatment for symptom relief, in all cases of marijuana consumption aside from CBD oil (which removes the THC reactive chemical that gets you high), marijuana has the unfortunate side-effect of getting you high.

Another consideration is that although some form of legalization has occurred in many states, the legality of marijuana on the federal level is still an ongoing issue.

It’s important to know the road ahead in the treatment of COPD, including information about marijuana and COPD. Although COPD can seem insurmountable, new discoveries are being made every day in the field of lung disease research, and the first step to living a longer life is finding a treatment that addresses the disease head-on.

For people with lung disease, a change in quality of life could mean the difference between struggling to walk to the mailbox and riding a bike.