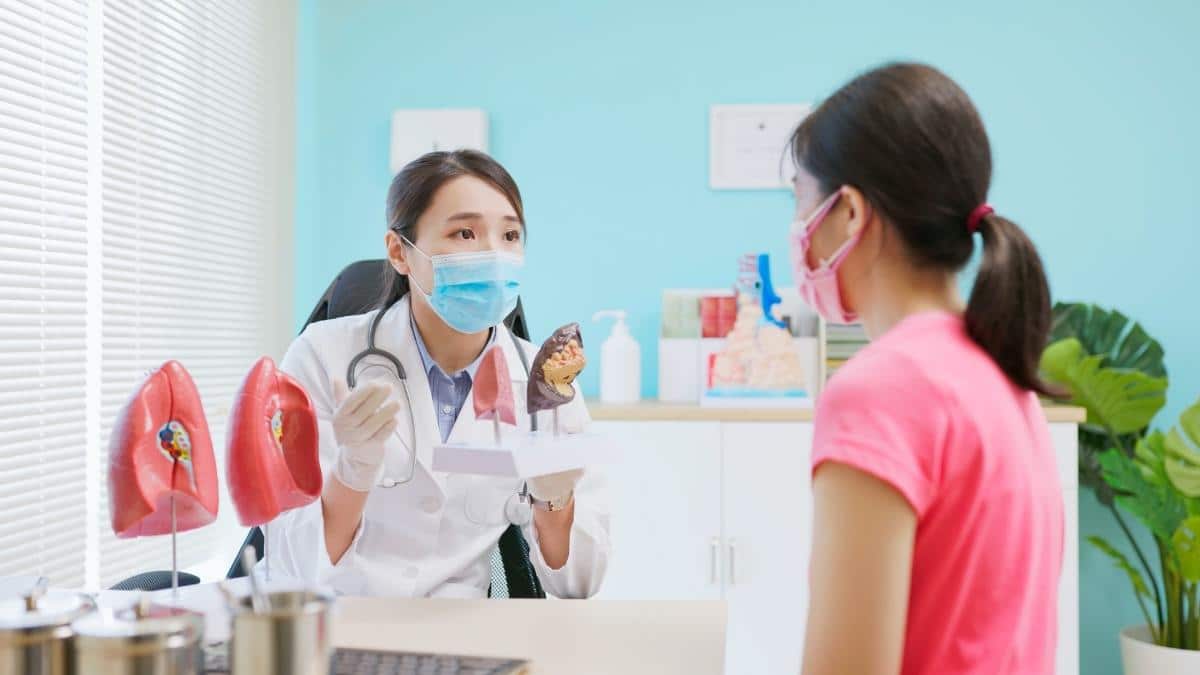 Chronic bronchitis stages can sometimes be confusing to parse out. We’re here to help.

Within chronic obstructive pulmonary disease (COPD), there are two primary conditions that are the largest contributors to disease symptoms. One is emphysema, which is used to describe lung changes rather than the disease itself, and the other is chronic bronchitis.

Although chronic bronchitis is used to describe a frequent and consistent cough in patients for at least three months every two to three years, many who suffer from the disease are unaware of the process in which the disease is staged. And more importantly, what this could mean for your health moving forward.

With your health in mind, the Lung Institute is here give you breakdown Chronic Bronchitis Stages: Here’s What You Need to Know.

What is Chronic Bronchitis?

As we’ve mentioned before, chronic bronchitis is a characteristic condition of COPD that causes a patient to develop a persistent and long-term cough. Brought about when air passages of the lungs become inflamed, this inflammation occurs within the trachea (the windpipe), as well as in the large and small bronchi.

Bronchitis, in this sense, can either be acute or chronic. Unfortunately, bronchitis can often lead to increased sputum production as the inflamed lungs lead to the generation of fluids within the airway linings.

The Facts of Chronic Bronchitis Stages

When diagnosed with chronic bronchitis, the disease’s severity and progression can be measured within several stages, using two different testing methods:

The differences between these two systems is pretty simple. The GOLD system uses the FEV1 metric to determine its staging. On the other hand, the BODE system is more complex, using metrics to determine quality of life as well.

The GOLD System can be broken down into four stages:

*Typically those with Stage IV emphysema are on supplemental oxygen*

The BODE System, however, is the preferred method because of its more comprehensive collection of information, utilizing body mass index, airflow limitation (PFTs), breathlessness and exercise capacity through a six-minute walk test.

What Do Chronic Bronchitis Stages Mean for Me?

Even though chronic bronchitis can be a difficult disease to live with, once the underlying causes of the disease are known, it’s possible to address them directly through a variety of lifestyle and behavior changes.

For starters, it’s critical to quit smoking immediately upon the diagnosis of a chronic lung disease, such as chronic bronchitis. From there, it’s important to adapt one’s diet in order to make sure vitamin and nutrient intake are at their prerequisite levels.

And lastly, exercise can be imperative to increasing general energy levels as well as easing the cardiovascular system as a whole.

Although chronic bronchitis can seem insurmountable, the first step to living a longer life is finding a treatment that addresses the disease head-on. Changing one’s diet and consistently exercising are among the best lifestyle changes one can do aside from quitting smoking.

For people with lung disease, a change in quality of life could mean the difference between struggling to walk to the mailbox and being able to play with their grandchildren.

Always consult with your doctor to find a treatment plan that works best for you.