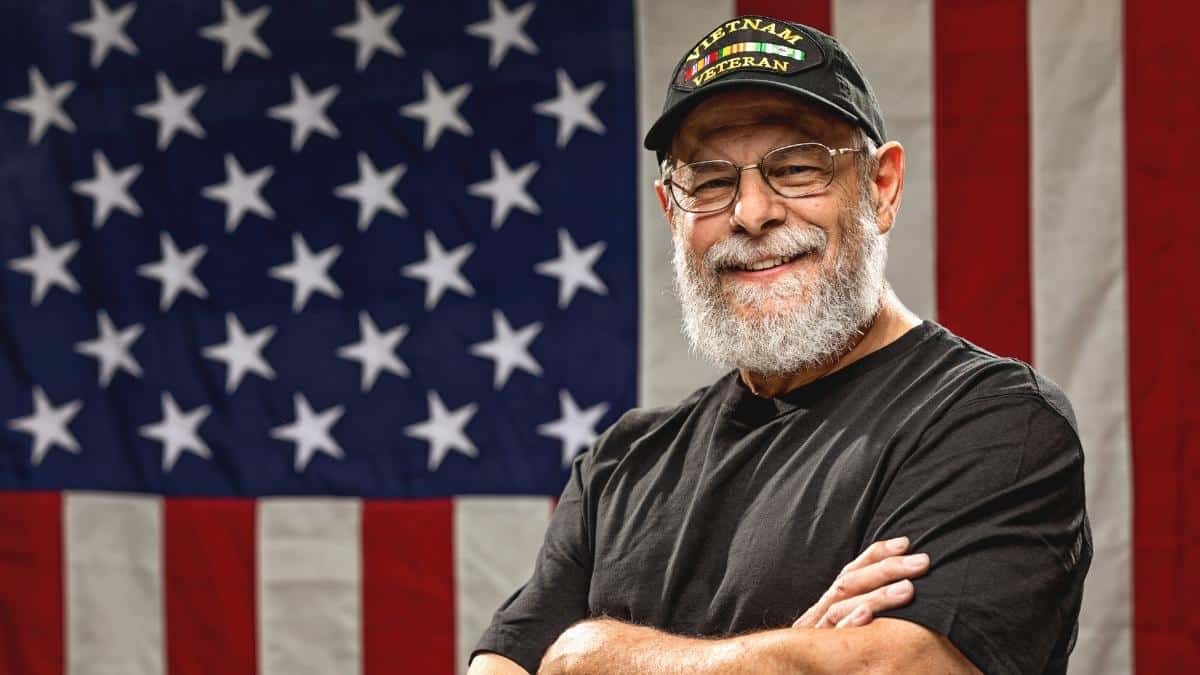 Many of us associate the Vietnam War with horrific violence and post-traumatic stress disorder (PTSD). Another scar that long war left on American society is the result of a harmful herbicide known as agent orange.

The poisonous active ingredient of agent orange, dioxin, has been linked to many health conditions, diseases and cancer.

But is there a connection between Agent Orange and COPD?

During the Vietnam War, agent orange was used liberally as an herbicide by the United States for the purpose of removing dense vegetation that blanketed the country and provided concealment for the movement of communist forces throughout the country.

The U.S. Government used this tactic to minimize surprise attacks by the enemy. Agent orange was not a commercial-grade type of herbicide. It was developed strictly for “combat operations.” Dioxin is a known carcinogen.

Consequently, a number of medical conditions and diseases are connected to exposure to agent orange. In 1991, Congress passed the Agent Orange Act which ordered the National Academy of Sciences to conduct scientific and medical research on the effects of agent orange on veterans’ health.

In 2012, the Secretary of Veterans Affairs, General (R) Eric Shinseki, inquired as to whether there was an increased incidence of respiratory diseases, like chronic obstructive pulmonary disease (COPD), in veterans exposed to agent orange during the Vietnam War.

COPD is defined as a disease in which inflammation causes a person’s lung to become damaged.

Though it is primarily caused by smoking, about 15 percent of sufferers develop COPD after exposure to chemicals, dust and fumes.

The study General Shinseki initiated, known as the Army Chemical Corps Vietnam-Era Veterans Health Study, evaluated 4,000 veterans who served in Vietnam from 1965 to 1973.

A lung fuction test measures air flow rate through the lungs. The lower the air flow, the greater the severity of COPD.