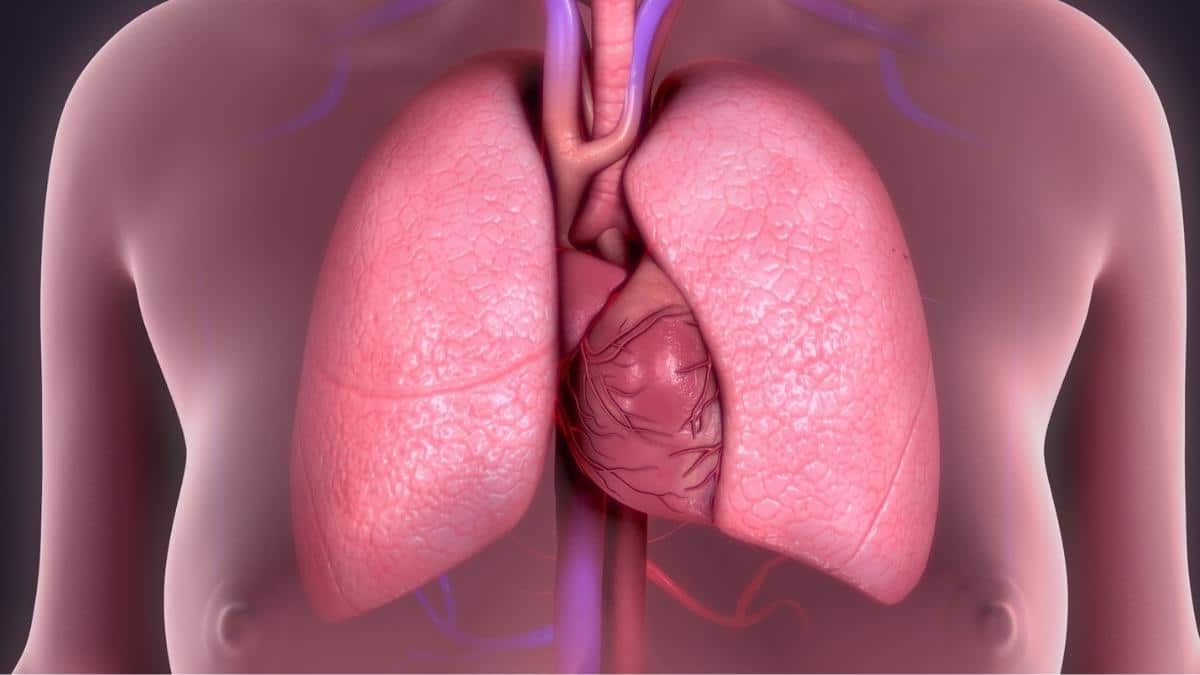 The number one cause of death in the United States is heart disease, and the second leading is cancer. However, what many people might not know is that the third leading cause of death is chronic lower respiratory diseases, such as chronic obstructive pulmonary disease (COPD).

If the heart cannot keep up with the demand for blood throughout the body, blood can back up in the lungs, resulting in fluid congestion and shortness of breath.

Shortness of Breath Caused by COPD

As in cases of heart failure, people with COPD tend to maintain a normal rate of breathing while at rest. However, when an individual with COPD becomes active, the lungs cannot bring in enough oxygen, despite heavy breathing.

When a person with COPD exhales, not all of the oxygen is pushed out of the lungs. Oxygen is trapped in the intricate pathways and damaged tissues of the lungs. As a result, people inhale their next breath before all of their previous breath has been expelled. The result is shortness of breath.

According to the American Heart Association, there are three major types of heart failure: left-sided, right-sided and congestive.

The two major types of left-sided heart failure are systolic and diastolic. Systolic failure occurs when the left ventricle can no longer contract normally. This prevents the heart from pumping with enough force to push blood into circulation.

Diastolic failure happens when the left ventricle loses its ability to relax normally because the heart muscle has become stiff. As a result, the heart cannot properly fill with blood during the resting period between each beat.

This results in increased fluid pressure, and weakness in the right ventricle. Often, people with right-sided heart failure experience symptoms such as swelling in the legs, ankles and abdomen because blood backs up in the veins.

Congestive heart failure occurs when the blood flow out of the heart slows down. As a result, blood returning to the heart gets backed up in the veins causing congestion throughout the body, including the lungs.

This can result in edema, or swelling of the legs and ankles. Sometimes fluid also collects in the lungs, which is called pulmonary edema.

During right-sided heart failure, COPD can have a direct influence on the heart’s right ventricle. Pulmonary hypertension results when the blood pressure inside the arteries rises. This can be in response to abnormally low oxygen levels in the vessels inside the lungs as a result of COPD.

How Do I Know If I Have COPD and Heart Problems?

If you are concerned about COPD and heart problems or if you think you may be experiencing them, it is important to talk to your doctor immediately. Fatal congestive heart failure can strike without warning.

However, multiple types of medication can help control hypertension and other conditions that can lead to heart failure.

If prescription medications fail, surgical procedures can be performed to return heart function. Healthy eating habits, such as a reduced or low sodium diet, eating plenty of fruits and vegetables and consuming lean protein can help you manage symptoms if you have COPD and heart problems as well.

If you have COPD and heart problems, your doctor may ask you to monitor your weight, breathing and appetite to keep track of how you’re doing and how well your treatment is working. If you experience increased swelling in your feet, legs or abdomen, it is important to speak with a doctor.

There are also medications, treatments and alternative options available to people with COPD.

Always consult with your doctor to find a treatment plan that works best for you.