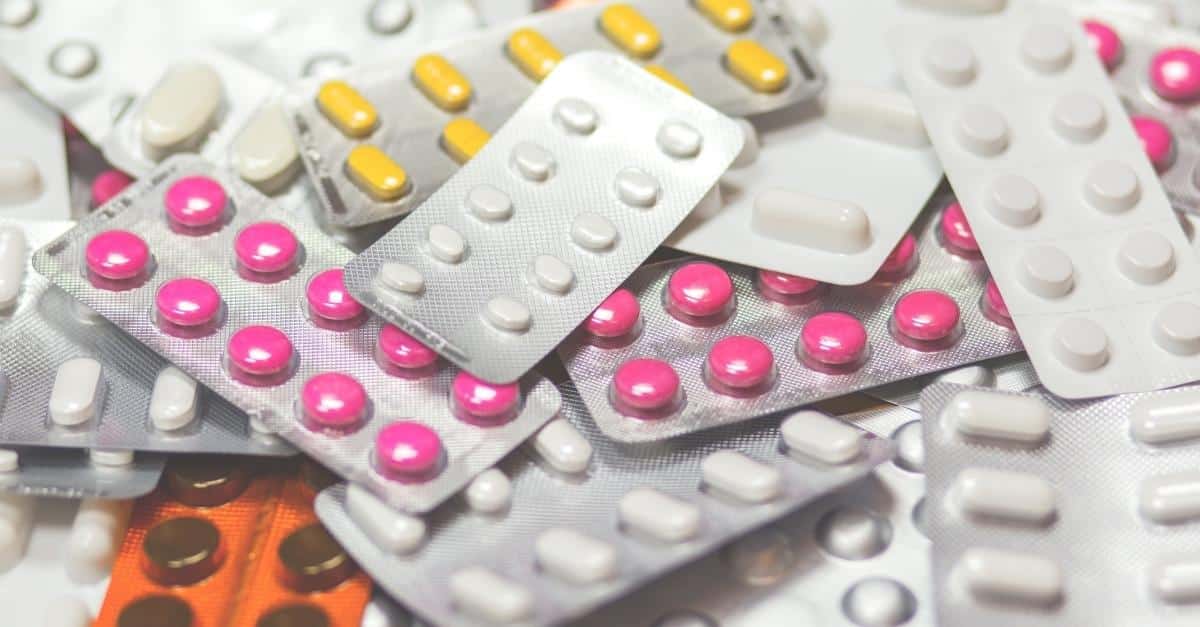 Popping a pill is often the first line of defense when you’re not feeling well.

Got a headache? Take some aspirin or ibuprofen. Are allergies bothering you? An antihistamine will likely help.

Though medications like these may effectively relieve the symptoms they’ve been created to treat, and sometimes they have unintended consequences.

In the case of chronic obstructive pulmonary disease (COPD), certain medications can make this condition worse.

The reason opioids are on the list is because they can slow down the respiratory system—an effect called respiratory depression—making it even harder for someone with COPD to breathe.

If taken in large enough doses, they can even result in coma or death.

This risk is compounded even more when opiate-based drugs like oxycodone, hydrocodone, and morphine are combined with benzodiazepines.

That’s why, as of August 31, 2016, the U.S. Food and Drug Administration (FDA) requires that these classes of medications contain boxed warnings, “the FDA’s strongest warning,” to educate doctors and patients about this increased risk.

People typically take antihistamines such as Benedryl, Claritin, Alavert, Zyrtec or Allegra for allergies, watery eyes, and sneezing by drying up secretions. However, they may also be taken to help treat colds, motion sickness, vertigo, and even anxiety.

Even though they are effective at relieving these symptoms, “first generation” antihistamines such as Benedryl generally do not help COPD patients because they can excessively dry the air passages, which makes breathing more difficult, as well as making it more difficult to cough up excess mucus.

Patients with COPD should instead choose “second-generation” antihistamines, such as loratadine (Claritin, Alavert), cetirizine (Zyrtec), or fexofenadine (Allegra Allergy).

With many doctors prescribing COPD patients a diuretic, this one may surprise you, but it made the list because of the fluids and electrolytes you lose when taking this type of drug, ultimately impacting your ability to breathe.

That’s why some researchers suggest that, if you are taking a diuretic, your electrolyte levels should be closely monitored. A potassium supplement, or potassium-sparing agent is recommended too.

Second, they might also directly interact with beta-agonists, a medication that their primary care physicians prescribe to many COPD patients.

When you have COPD, it’s important that you’re able to cough, helping you get rid of the secretions in your lungs. Antitussives block this by suppressing the cough, making it more difficult to take a good, deep breath.

Because all of these types of medication can potentially interfere with your COPD, it is super important to discuss these (and all other medications) with your doctor before taking them—even if they are available over the counter or without a prescription.