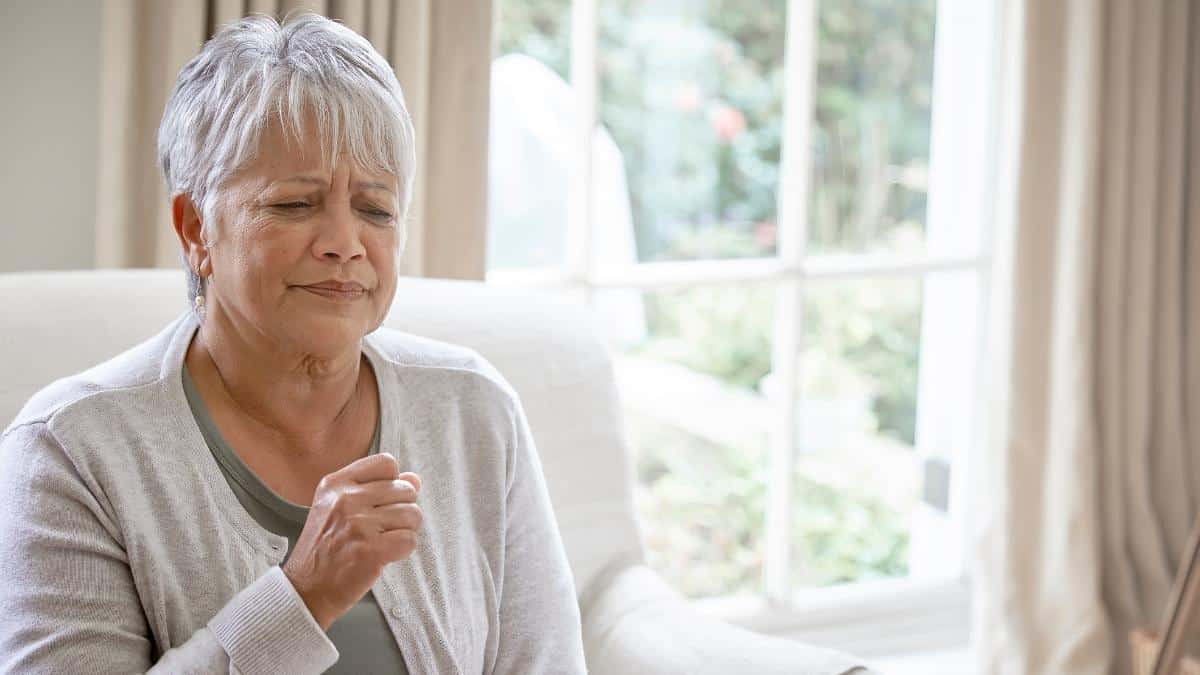 COPD, or chronic obstructive pulmonary disease, is a common lung condition that affects millions of people around the world. It causes inflammation in your lungs, narrowing the airway passages, and making breathing difficult.

Symptoms include regular coughing or wheezing, shortness or breath and frequent lung infections. COPD flare-ups, or exacerbations, can be scary for anyone with COPD.

However, you don’t have to live your life fearing an exacerbation. Feel prepared and in control with these COPD exacerbation guidelines.

Bronchodilators are drugs that relax your airways, reducing respiratory resistance and increasing airflow to the lungs. Your doctor may prescribe you two types of bronchodilators:

Quick-acting bronchodilators relax your airways within minutes when you’re having a COPD exacerbation. They are important to have with you in case of an emergency situation.

Long-acting bronchodilators are more regularly used to help manage your breathing and prevent flare-ups and are typically used one to two times per day. These medications take longer to work but are effective for daily management of symptoms.

Some common long-acting bronchodilators include:

Corticosteroids are medications that reduce inflammation. COPD causes inflammation in your airways, making it harder to breathe.

Corticosteroids are taken to manage inflammation. They can be taken during a COPD exacerbation and are either inhaled or taken in pill form.

While corticosteroids are effective for reducing inflammation, unfortunately they come with several negative side effects, and should only be used on a short-term basis.

Negative side effects include: weight gain, bloating and changes in blood sugar and blood pressure.

Common corticosteroids include the following:

Lung infections are common among people with COPD. Why? COPD causes an excessive build up of mucus in the lungs. Bacteria grows in mucus, causing lung infections.

In fact, studies revealed that about 50 percent of mucus samples taken from a COPD exacerbation contained infection-causing bacteria.

The body requires a specific amount of oxygen to function properly, and the average adult typically has an oxygen saturation level that’s between 94 to 99 percent.

Some people with COPD use oxygen therapy 24 hours a day, while others only supplement as needed. Sometimes oxygen is only needed during an exacerbation.

COPD exacerbations can be managed at home; however, there are times when they become life threatening, and a trip to the hospital is necessary. It’s important to understand when to seek medical attention before an exacerbation gets out of control.

Call your doctor immediately if you experience any of the following symptoms:

These COPD exacerbation guidelines are designed to help when you have a flare-up. Additionally, it’s also important to take preventative steps to manage symptoms and avoid flare-ups from occurring.

To avoid a serious exacerbation, it’s important to understand and recognize what causes them.

Each person is unique, and varying factors will provoke episodes in different people. Here are some common causes of COPD exacerbations:

In addition to avoiding these common triggers, embracing a healthy lifestyle is important. Eating a healthy diet and exercising regularly can help manage symptoms and improve your overall quality of life.