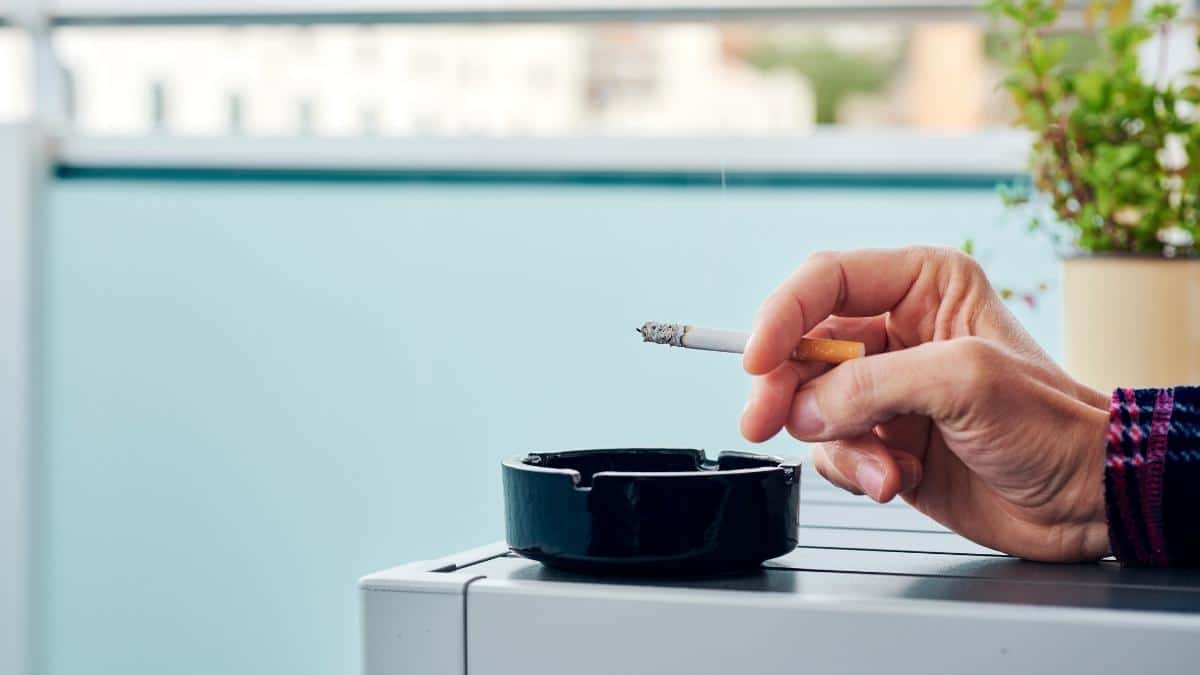 Smokers tend to get blamed for their habits. We believe there’s more to the story of COPD history.

In a nation where smoking rates continue to decline every year, it’s no surprise that the popularity of smoking has declined with it.

As laws prohibiting smoking in public areas lead to ostracizing the behavior further from our culture, it seems the unhealthy ills of cigarette smoking have created a stigma of blame for those who succumb to lung diseases such as chronic obstructive pulmonary disease (COPD) and other smoking-related illnesses.

Unfortunately, the prevailing belief is that smokers have brought their health issues upon themselves and are afforded little sympathy. However, although lung disease treatment exists, the history of this generation of smokers is more complicated than many would like to believe.

With your health in mind, the Lung Institute is here to dispel the prevailing narrative of current smokers, and delve into COPD History: A Timeline of Smoking and Why It’s Not Your Fault.

Beginning in the lower Americas, tobacco was first discovered by the native peoples of Mesoamerica and South America before being introduced to Europe and the rest of the world.

Having been used for a while in the Americas, European settlers adopted the practice and quickly brought it back to Europe where it became immensely popular.

Upon reaching the US, the cultivation of tobacco became essential to the economy of the original colonists as gold and silver became too scarce to trade with Native Americans.

During the 1700s tobacco became an intensely lucrative crop due to its high demand in Europe, leading to an accelerated value for tobacco within the American economy.

All of this culminated into enormous growth within the tobacco industry that continued well into the 20th century until scientific discoveries regarding the health effects of smoking came to light.

During this time, the UK and US saw an increase in lung cancer rates which picked up in the 1930s as the popularity of smoking began to increase.

Given the economic boom of the tobacco industry, it cannot be understated just how pervasive cigarette advertising became during this time in American culture.

As early as World War I, where the average soldier was in his early twenties, cigarettes (and their accompanied advertising) were packaged within army rations.

In newspapers and magazines, cigarette ads were in full-page color-spreads. They were featured on television, cartoons, movies and radio.

During this time of American life, it was virtually impossible to step outside or into the home without being exposed to smoking in some way, whether through a restaurant, a bar, public transportation, or even hospitals and planes.

With the help of anti-smoking organizations such as “Truth,” the harmful effects of cigarette smoke have been appropriately stigmatized.

Smoking rates have consistently declined annually among adults and teens, and advancements in quitting through nicotine patches and gum have allowed many long-term smokers to quit the habit.

However, with the knowledge of smoking and its harmful effects so universally understood, many have looked to blame the smoker’s themselves for the negative health effects they may suffer.

Although the harmful effects of smoking are preventable, the habitual and addictive nature of nicotine and cigarette smoking cannot be ignored—particularly for generations who grew up in an era where the lifestyle of smoking was so prominently featured.

Quitting smoking is incredibly hard, and for those who have smoked since they were teenagers, having smoked for decades before the harmful effects of smoking were more wildly understood, any blame given to them for the suffering they feel today would be nothing short of a gross lack of empathy.

It’s important to know the COPD history, so you can stay informed. Although COPD can seem insurmountable, the first step to living a longer life is finding a treatment that addresses the disease head-on.

Always consult with your doctor to find a treatment plan that is right for you.