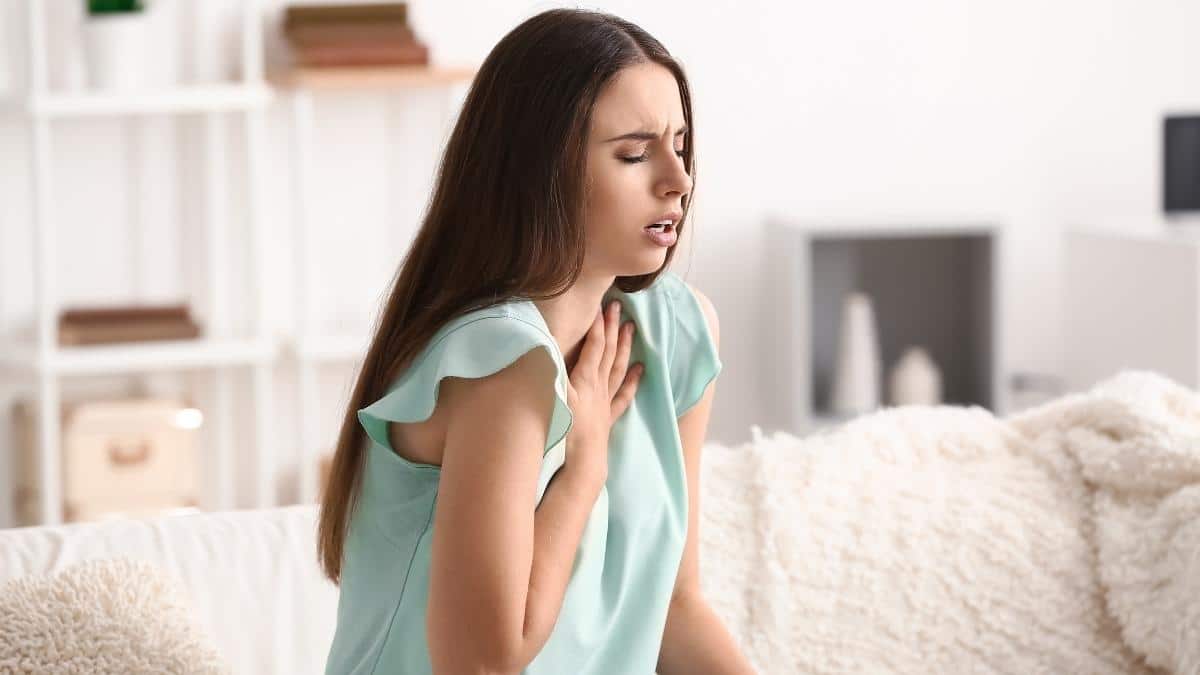 The  National Heart, Lung, and Blood Institute (NHLBI) states that chronic obstructive pulmonary disease (COPD) is the third most common cause of death in the U.S.

The NHLBI estimates that 12 million Americans have COPD, an additional 12 million suffer undiagnosed, and 120,000 people die every year from COPD.

There is no cure, and long-term survival depends upon eliminating known risk factors and beginning treatment as early as possible, regardless of age.

According to the Mayo Clinic, COPD normally occurs in people 35 to 40 years of age. Though rare, it’s not unheard of for young adults to develop COPD.

Though smoking increases the risk of COPD, the NHLBI claims one in six people with COPD have never smoked. COPD among non-smokers can be attributed to long-term exposure to harmful lung irritants such as:

Experts agree, the best way to prevent COPD is to avoid smoking. Smokers in your 20s can set the conditions for a COPD diagnosis in your 40s. S

moking is responsible for about 75% of COPD deaths, according to the Centers for Disease Control and Prevention. People under 40 can reduce their risk of contracting COPD by avoiding smoke, dust, and other types of air contamination.

Among younger people, there is one especially vulnerable group—those with the rare genetic disorder alpha-1 antitrypsin deficiency.

Only about 100,000 people in the United States have this condition, which renders the lungs and liver extraordinarily sensitive to damage and can result in an under-30 diagnosis of COPD even in nonsmokers otherwise in good health.

Many aren’t aware they have this harmful gene until they are diagnosed with COPD. Those with family members suffering from COPD face a higher probability of carrying the gene as well.

Contracting COPD normally requires extended periods of exposure to harmful substances for significant lung damage to develop. One may not realize damage is occurring until it’s too late to prevent it. Asthma sufferers exposed to harmful conditions can be at higher risk, even before middle age.

COPD, though most prevalent in older adults, isn’t simply an old person’s disease. It isn’t part of the natural aging process, so those with symptoms of COPD should seek treatment right away. Ignoring the warning signs can be dangerous and could result in premature death.

Good advice for anyone at any age, but especially someone entering middle age with COPD is this: quit smoking now. The progression of COPD can be slowed in patients who quit smoking.

If you already have COPD, whether you smoke or not, here are a few tips for making your home as dust and pollutant-free as possible.

Signs and symptoms of COPD typically start to appear in people in their 40s and 50s. Shortness of breath, chronic cough and tightness in the chest are the symptoms most often reported.

COPD at age 60 and beyond is when the disease does the most damage. Older patients often require oxygen support and lose over 50 percent of lung function, making breathing that much harder.

The American Lung Association suggests the best way to avoid getting COPD is by not smoking. If you are looking to quit smoking, there are ways to make this possible.

COPD doesn’t have to be the end. Do some research and ask your doctor everything you can about this progressive disease.