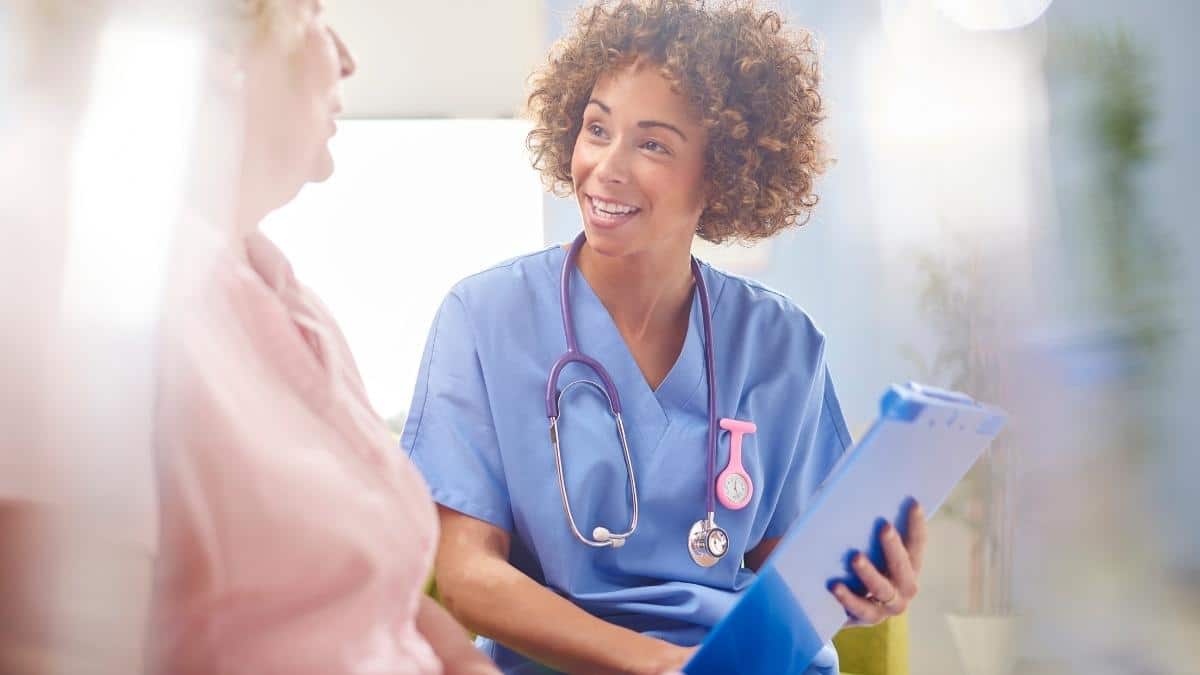 Chronic pulmonary disease is associated with a litany of respiratory problems that can make it difficult to understand what you have and what to do to feel better.

Perhaps the most common pulmonary condition is chronic obstructive pulmonary disease, also known as COPD. However, pulmonary fibrosis is another common condition that sometimes gets overlooked in the shadow of COPD.

In this article, we’re going to take a look at both COPD and pulmonary fibrosis, their causes, commonalities and differences.

Of respiratory problems, COPD most often stems from smoking cigarettes. While not as common, COPD may also be caused by air pollutants or a genetic disorder known as alpha-1-antitrypsin deficiency.

COPD is characterized by a restriction of airflow into and out of the lungs that makes breathing difficult. Emphysema and chronic bronchitis fall under the category of COPD.

COPD patients might also experience feelings of anxiety or tightness in their chests.

Constant coughing is another indicator of COPD. Mucus build up is common in people with COPD, which creates a frequent need to cough.

Frequent respiratory infections are also associated with COPD. A person with COPD might regularly have pneumonia or bronchitis as a result of their disease.

What is Pulmonary Fibrosis?

Within respiratory problems, a person with pulmonary fibrosis will also feel short of breath, as both conditions have similar symptoms.

Pulmonary fibrosis can be caused by on-the-job environmental toxins, such as silica dust, burn pits and herbicides. It can also be drug-induced, stemming from treatments such as radiation therapy, antibiotics and anticonvulsants.

Pulmonary fibrosis symptoms vary from person to person. Sometimes they can progress very quickly, while other people will experience moderate symptoms for years.

The most common complaint of people with pulmonary fibrosis is experiencing shortness of breath. Other common symptoms include: coughing, weakness, fatigue, achy joints and weight loss.

Both COPD and pulmonary fibrosis are serious respiratory problems that can have a significant impact on a person’s quality of life. While there is no cure for either condition, there are steps that can be taken to help manage symptoms, such as daily medications and oxygen therapy.

Please consult with your doctor to find the best treatment plan for you.