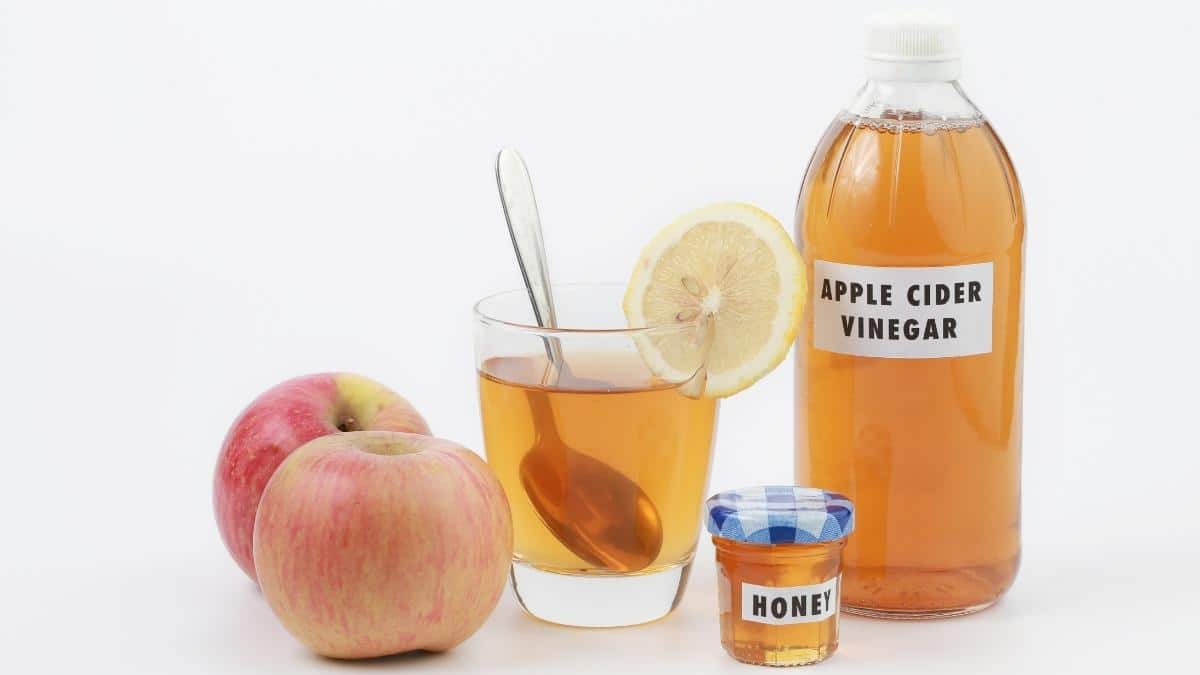 There’s been a growing trend in people seeking natural remedies to relieve illness symptoms over the last few years. For people with chronic obstructive pulmonary disease (COPD), asthma or other lung diseases, any natural remedy that can help manage symptoms or flare-ups sounds appealing.

One of the more talked about items is apple cider vinegar. So what is the connection between Apple Cider Vinegar and Helping Your Lungs?

How Can Apple Cider Vinegar Help?

Many home remedies involving apple cider vinegar involve organic or unpasteurized versions of the product, ones still containing the mother of vinegar.

Apple cider vinegar contains many compounds with antioxidant properties, the most potent of which is acetic acid. Antioxidants protect cells from free radicals that cause damage to cell DNA.

How to Take It

WebMD recommends not drinking apple cider vinegar straight. Due to its acidic qualities, it can be harmful to tooth enamel and the lining of the esophagus.

According to The Healthy, there are several other home remedies using apple cider vinegar, which may help some side symptoms of COPD.