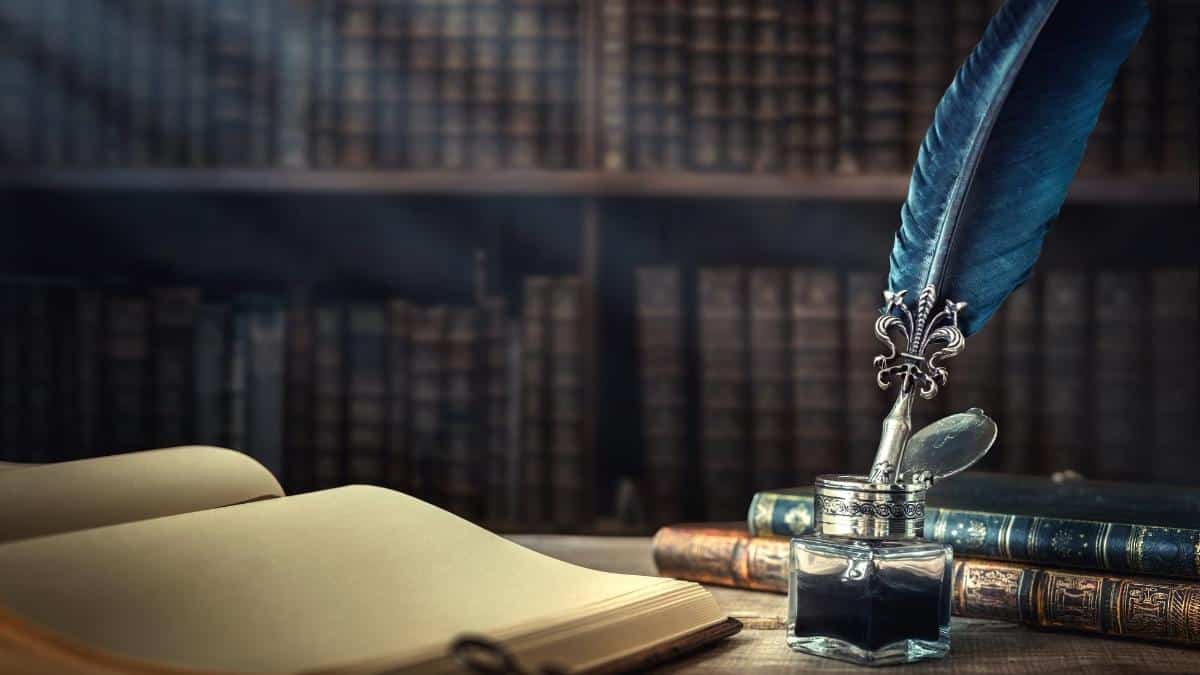 Believe it or not, we can trace the history of chronic obstructive pulmonary disease (COPD) back to the mid-1600s.

Our knowledge of COPD began to develop with the writings of the Swiss-born physician, Theophile Bonet, in the mid-17th century. Having performed over 3,000 autopsies on his patients, Bonet first described the effects of emphysema on the lungs.

He noted that lungs were larger in patients with emphysema and believed that this was the cause for shortness of breath.

Since COPD is the umbrella term for chronic bronchitis and emphysema, this would be the starting point for all future research on COPD.

Where does the history go from here?

What Do The History Books Say?

In 1814, British Physician Charles Badham became the first to use the term “bronchitis” to denote “inflammatory changes in the mucous membrane.” This changed the way that doctors viewed a variety of medical conditions.

Moving ahead to 1821, Dr. Rene Laennec, known as the father of chest medicine thanks in part to his invention of the stethoscope, accurately discovered the relationship between emphysema and chronic bronchitis.

To him, emphysema was a breakdown of tissue in the parenchyma of the lungs as opposed to air trapped in the alveoli due to an obstruction such as asthma and chronic bronchitis.

In 1837, Dr. William Stokes became the first person to use the term “chronic bronchitis.” To him, chronic bronchitis was the inflammation of the mucus membrane, which caused the cells to dilate, making it harder to breathe.

Stokes believed that some form of bronchitis was evident in nearly all diseases of the lungs (asthma, pneumonia, etc.)

Enter John Hutchinson in 1846, the very man that invented the spirometer. Despite believing that his device was limited in its use, it became (and still is!) the prominent tool used in diagnosing and treating many lung diseases.

Research on the lungs would continue well into the 20th century.

By the 1950s, physicians had learned so much about the lungs.  It was in 1959, at a gathering of medical professionals called the Ciba Guest Symposium where they would make up the full list of components for the definition and diagnosis of COPD.

In the past, COPD was referred to as “chronic airflow obstruction” and “chronic obstructive lung disease.” Dr. William Briscoe is thought to be the first person to use the term COPD at the 9thAspen Emphysema Conference in 1965.

It was also during the 1960’s when the term FEV1 was first used to measure expiratory flow. This lung function test made it possible to differentiate asthma from chronic bronchitis, emphysema and other lung diseases.

The history of COPD has had a long road and will continue to be a condition that shares a special place in medical research. Now there are treatments available to help relieve the symptoms of COPD.

Contact your doctor to find a treatment plan that will work best for you.