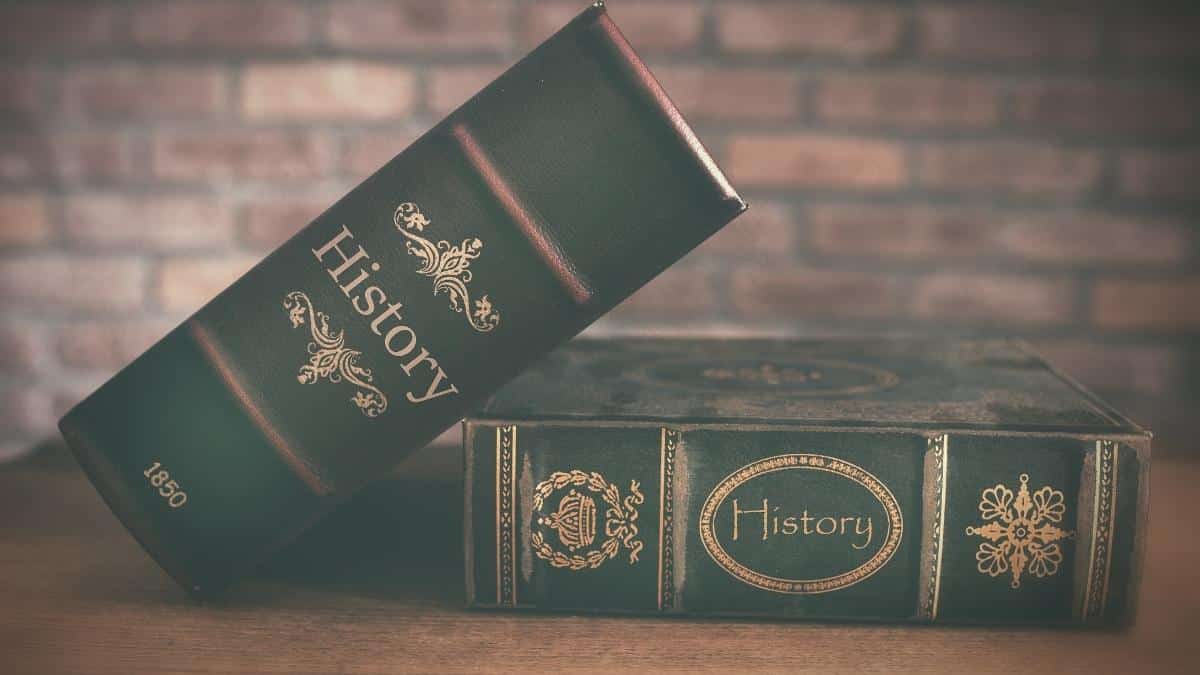 Pulmonary fibrosis is a disease in which the lungs become scarred, causing the intricate passageways inside the lungs to thicken and harden.

The hardening of passageways inside the lungs makes it difficult for oxygen to pass through the walls of the tiny air sacs (alveoli) into the bloodstream. It is a progressive disease in which sufferers get worse over time, sometimes slowly and other times rapidly.

When Did It Start?

To be honest, we can only pull from different times in history where the disease was actually measured.

It was during the 19th century when the first form of lung fibrosis was discovered. At the time, researchers and doctors alike were taking samples from the lungs to try and understand what was causing the scarring to occur.

Since pulmonary fibrosis is a form of interstitial lung disease (ILD), many doctors assumed that this condition was just part of a bigger form of the disease. There are currently over 100 types of ILD and not all of them have known causes.

Researchers found that the lungs were directly affected by breathing in toxic smoke and that that the scarring would continue over time. Other factors found included a family history of the disease or being within an environment with dangerous chemicals that damaged the lungs.

During this time, doctors would also learn about the disease’s relationship with the heart and the lungs.

Several doctors and researchers have adapted to this disease more clearly over time. Now there are treatments available to help relieve the symptoms and you should consult with your doctor on finding the plan that works best for you.