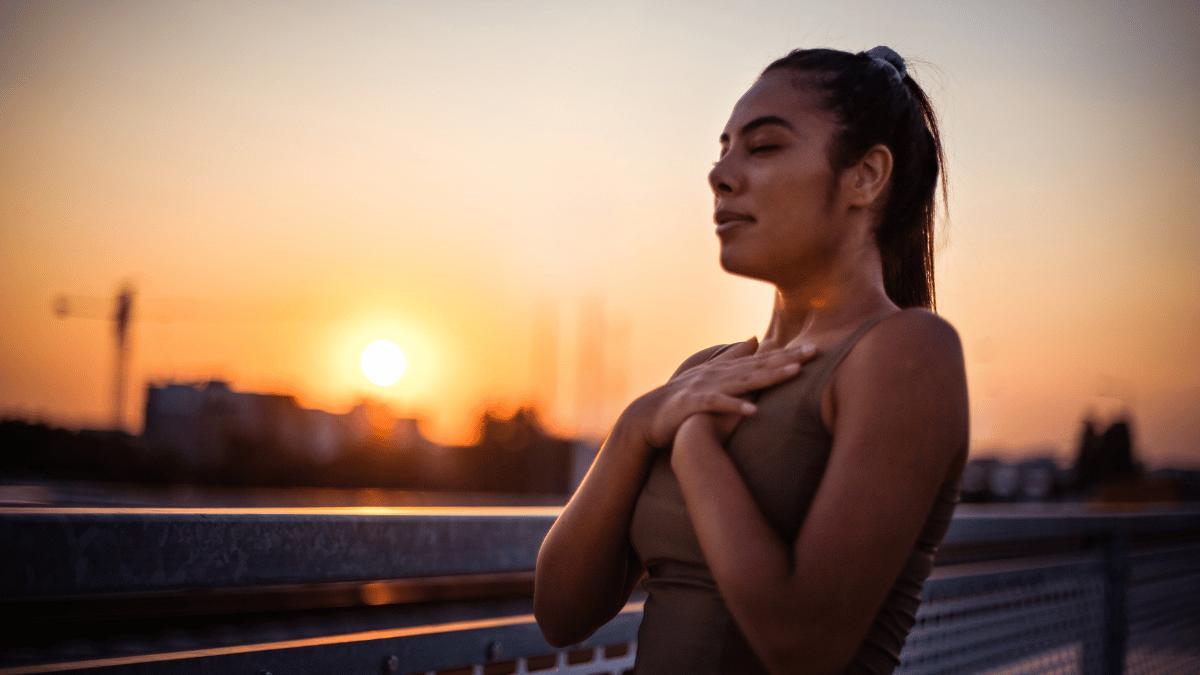 However, the importance of oxygen and the lungs is essential to good overall health. Let’s discuss how the respiratory system works, and how to increase your oxygen levels.

The Respiratory System and The Importance of Oxygen and the Lungs

Beginning at the nose and mouth, the respiratory system is made up of organs and tissues that allow people to exchange oxygen and carbon dioxide throughout the body. The main parts of this system are the airways, muscles that enable breathing, the lungs and linked blood vessels.

The airways are the pipes that carry oxygenated air into lungs and carbon dioxide out. Airways include the nose and nasal cavities, mouth, larynx, trachea and bronchial tubes and their branches. Inside the airways are tiny hairs called cilia, which are coated with sticky mucus to trap germs and other foreign particles and prevent them from entering the airways.

The lungs and linked blood vessels deliver oxygen and remove carbon dioxide. The bronchi inside the lungs branch into smaller, thinner tubes called bronchioles, and these tubes end in bunches of tiny round air sacs or alveoli, which are covered in capillaries.

The capillaries connect to a network of veins and arteries. The pulmonary artery and its branches deliver oxygen-poor blood to the capillaries that surround the air sacs.

Once inside the air sacs, carbon dioxide moves from the blood into the air to be exhaled while oxygen moves from inhaled air into the capillaries. Oxygen-rich blood then travels to the heart through the pulmonary vein and its branches, and on to the rest of the body.

The diaphragm, intercostal muscles, abdominal muscles and muscles in the neck and collarbone work together to expand and contract the lungs.

The main muscle used in breathing is the diaphragm, which is dome-shaped and separates the chest cavity from the abdominal cavity. The intercostal muscles are between the ribs and play a major role in breathing.

What happens to the oxygen when you have a chronic lung disease?

To keep a continuous supply of oxygen to your cells and tissues, there must be enough oxygen in the air you’re breathing.

The lungs must inhale oxygen-rich air and exhale carbon dioxide, and the circulatory system must move blood through the lungs where it can absorb oxygen and carry it throughout the body.

People with chronic lung disease may have more trouble breathing, and therefore, absorbing enough oxygen. One of the symptoms of lung disease is low blood oxygen levels.

When blood oxygen falls below a certain level, the result is called hypoxemia, symptoms of which are extreme shortness of breath, headache, confusion and restlessness.

What can I do to increase my oxygen levels?

Some doctors recommend patients attend pulmonary rehabilitation, a program that combines exercise, education and support to help people breathe and function at the highest level possible.

Now that you have the information you need about the importance of oxygen and the lungs, discuss these options with your doctor before changing your treatment plan.