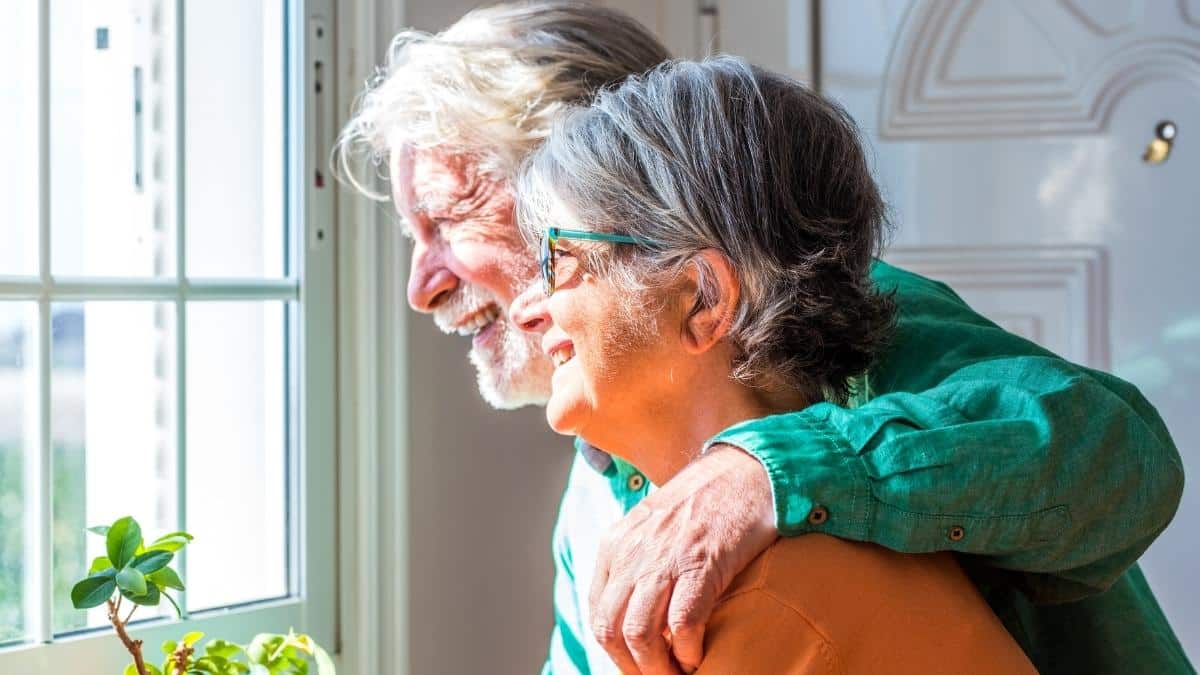 You may be surprised to hear that COPD in women is more common. In fact, women are 37 percent more likely to have COPD than men. Women also account for more than half of all deaths attributed to COPD in the United States.

Therefore, women, not men, are at a higher risk for COPD.

COPD was once considered a “man’s disease.” It seemed like it struck older, white men more than any other group.

American soldiers were given cigarettes in their rations for years, and well-known images of the Marlboro Man reinforced the link between men and smoking.

Though the Marlboro Man (who later died of COPD) embodied the look of a rugged, male smoker, smoking was also extremely popular among women.

The number of women smokers in the United States is currently at 18.3 percent of the adult female population, but in the 1950s, it was estimated to be 40 to 45 percent. According to the American Lung Association, “the rise of COPD in women is closely tied to the success of tobacco industry marketing.”

Cigarette smoking was not prevalent in women in the early 20th century, but smoking popularity grew by mid-century due partly to ads directed at women.

Though the rate of smoking in the United States has gone down considerably, COPD is still a major health risk for women. And adding to the problem is the fact that women are underdiagnosed and undertreated as compared to men.

But the facts remain: COPD is the fourth leading cause of death in women.

Why are Women Affected More?

If men and women both smoke or are both exposed to harmful fumes over a long period of time, why are women adversely affected more? There are a few reasons why women are at a higher risk for COPD.

Biological factors and anatomy play a large role in the female risk for COPD. Women usually have smaller lungs than men.

Hence, irritants like cigarette smoke or workplace dust and fumes, enter the lungs at a higher concentration. Down the road these substances can cause symptoms of COPD in women.

Women with COPD are 1.5 times more likely never to have smoked than men with COPD. This statistic demonstrates that women are more susceptible to lung damage than men.

This includes women who have never smoked. Other causes of COPD include secondhand smoke, pollution and workplace exposures including agricultural or industrial dust or fumes.

The primary female hormone, estrogen, also contributes to lung damage from smoking or other irritants. Estrogen breaks down nicotine faster than the lungs can get rid of it.

With prolonged exposure to nicotine, it builds up and worsens lung damage. Nicotine is an addictive substance present in tobacco products.

This news may seem grim, especially to women who have smoked, had prolonged exposure to cigarette smoke, or worked in a factory or industry with harmful fumes.

But there is always hope, and there is good news.  Women who stop smoking get their lung function back more quickly than men. Although quitting is not easy, it is the best way to ensure that no more damage happens to your lungs.

Earlier detection and treatment is also possible, and could make a big difference. Unfortunately, for many women with COPD, it is difficult to get an accurate diagnosis, or women wait too long to seek help.

Being constantly out of breath, having a chronic cough (especially with mucus), wheezing or chest tightness are symptoms that should be taken seriously.

Please schedule an appointment with your doctor if you are experiencing any of these symptoms.