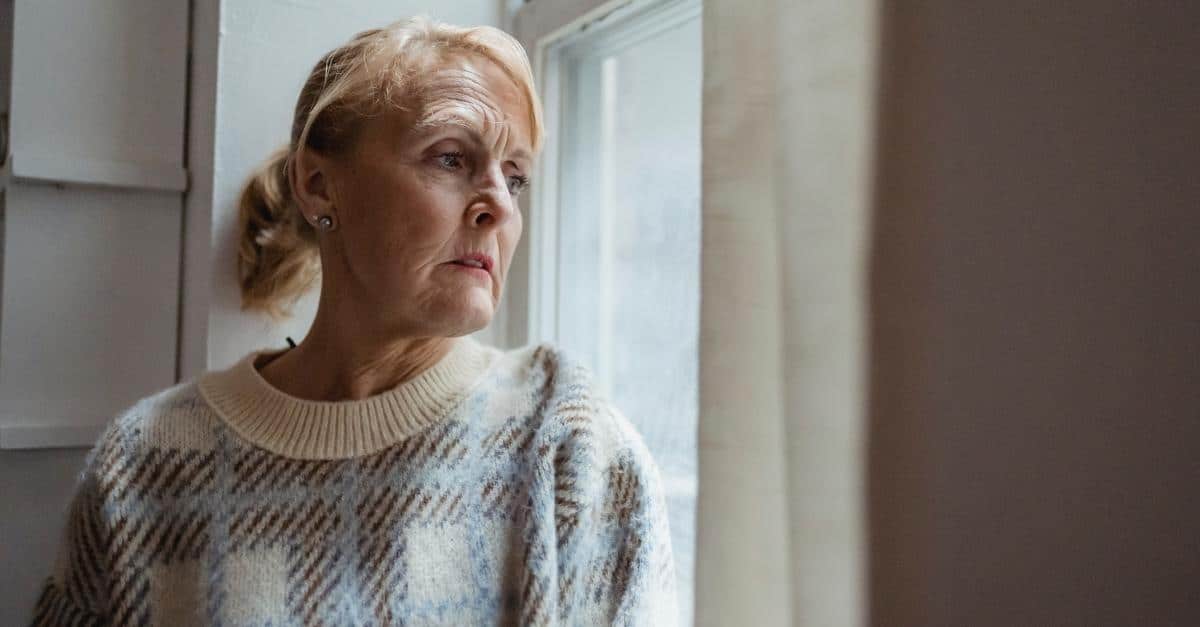 There are currently 24 million Americans living with COPD, a severe and deadly condition.

The nature of this disease causes the lungs to deteriorate and makes every breath an effort.

As the years’ progress, the condition ultimately takes its final toll upon its sufferer. This is the nature of chronic obstructive pulmonary disease, more commonly known as COPD.

COPD encompasses two very different conditions known as emphysema and chronic bronchitis, but both conditions are characterized by a restriction of airflow into and out of the lungs that makes breathing difficult.

To this day, there is no cure for COPD.

Treatment is available to help stop the progression, but that is pretty much it.

While many patients with COPD know there is no cure for the disease, many people will ask the very same question: how long do I have?

Let’s talk about the life expectancy with COPD.

The Facts: How Long Do Most People Have?

Let’s go ahead and clear the air, shall we? When talking about the progression of COPD, there is the unfortunate fact that death will occur at some point in the span of the patient’s condition.

This post is meant to highlight an all too common question asked by patients:  What is my life expectancy with COPD?

There is no simple answer or rule when estimating the life expectancy of someone suffering from COPD.

Having such a severe and progressive lung disease will shorten your lifespan, but this depends on a number of variables, like the overall health of a person, the other medical conditions they have developed, and their lifestyle and habits.

Doctors and researchers have developed a method for measuring life expectancy with the GOLD System.

The Global Initiative for Chronic Obstructive Lung Disease developed a measurement system that helps track the progression of COPD by stages.

Here are the 4 stages of COPD:

Each stage has a different impact on each sufferer, but the general idea is the higher the stage of COPD, the shorter the life expectancy.

Another system that doctors use to measure life expectancy with COPD is the BODE Index.

Here is a calculator that can demonstrate the BODE Index.

According to one study, scientists found that people with COPD had a much-increased chance of mortality than those who do not suffer from the disease.

Using the GOLD System, researchers kept track of patients with COPD for years.

The results also found that current or ongoing smokers have a shorter life expectancy than patients that quit.