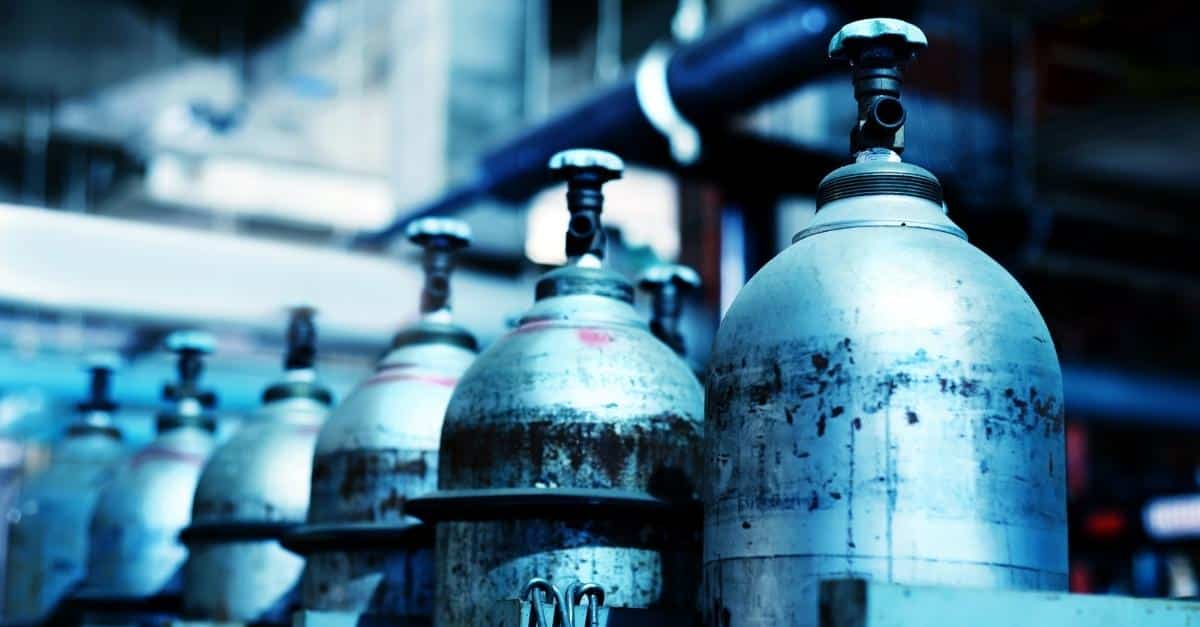 If you have a condition such as chronic obstructive pulmonary disease (COPD) or pulmonary fibrosis, chances are that you might have a prescription for supplemental oxygen.

Supplemental oxygen has shown to be beneficial for many people with chronic lung disease by improving exercise tolerance and breathlessness during exertion.

Concentrated oxygen tanks can be bulky and difficult to carry around, which is why some people choose to use smaller liquid oxygen tanks.

Let’s take a deeper look into what liquid oxygen is and weigh the pros and cons.

What is Liquid Oxygen?

There are other smaller differences, and the type of oxygen tank you choose will depend on your preferences.

This is because when oxygen converts from a liquid to gas, it expands 860 times!

To convert oxygen from gas to liquid, it must be cooled by at least -297 degrees Fahrenheit, or -183 degrees centigrade.

Which is Better? Concentrated or Liquid Oxygen?

A study published in Thorax respiratory medicine journal took a look at liquid oxygen versus concentrated oxygen for portable use. Liquid oxygen came out slightly ahead.

The study reports: “The longer duration of liquid oxygen supply enables patients to spend more time using portable oxygen and going out of the house.”

Here’s a breakdown of the other findings from the study:

Liquid oxygen takes up less space than oxygen in its gas form, making it easier and lighter to carry around. Not only that, it also can be stored at a much lower pressure.

Liquid oxygen portable tanks are filled from reservoirs that can be kept in the home. They are easier to fill than concentrated oxygen tanks.

Additionally, liquid oxygen lasts longer than concentrated oxygen. In fact, a small amount of liquid oxygen can last a full day, making it a great choice to take with you when you leave the house.

You have to keep large containers filled with oxygen in your home to frequently fill the smaller, portable tank.

This not only takes up space in your home; additionally, the recurring oxygen deliveries can get pricey.

Another important thing to note is that liquid oxygen needs to be used within a week or two; otherwise, it will evaporate.

Liquid oxygen is often used for more hours a week than concentrated oxygen, meaning you will be wearing your oxygen more.

Some users have reported that the process of using liquid oxygen equipment is confusing and difficult to remember.

Convenience and efficiency are the two major deciding factors when choosing between liquid or concentrated oxygen. Speak with your primary care physician about both options, and he or she will help you arrive at a decision that best suits your lifestyle.