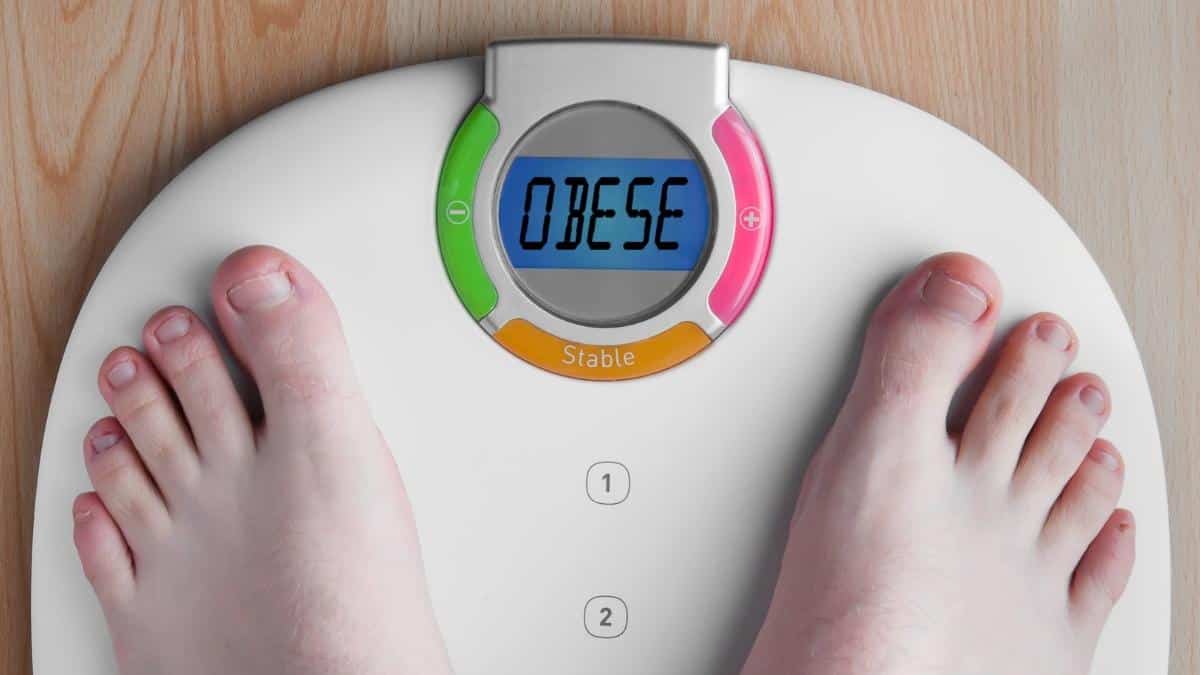 For years, you have joked with family and friends that there is no way you could choose just one food to eat if you ever had the misfortune of being stranded on a desert island.

You love all food. But at the top of your list live cake, bacon cheeseburgers, French fries, hot fudge sundaes and beer. You’re not going to lie. You know none are good for you, and it’s no surprise that your weight has pushed you into the obese zone.

To make matters worse, you also struggle to breathe, so it is easy to find an excuse to avoid exercising. Unfortunately, your physician recently gave you some bad news: you now have chronic obstructive pulmonary disease (COPD).

You can’t help but wonder: Is your weight and lung disease connected?

The Basics of Obesity

Obesity is a condition in which an individual has excessive body fat to the degree that overall health is negatively impacted.

Physicians measure body mass index (BMI) to determine where you fall on the weight-to-height spectrum. You can easily calculate your BMI online with some basic information about your body.

A person is considered obese if her or his body mass index (BMI) is 30 or higher.

Nevertheless, since BMI is only a measure of weight in relation to height and does not directly measure body fat, a person’s BMI can be in the obese range without actually being obese.

The Connection Between Obesity and Lung Disease

Excess weight generally hurts your health no matter what medical conditions you have. But when you are considered obese and your lung health has been negatively affected, it might be time to address both concerns.

When someone suffers from a chronic lung disease like COPD, she or he constantly battles to breathe. COPD is defined as a progressive lung disease in which airflow is restricted into and out of the lungs.

It is also an umbrella term for those suffering from the signs and symptoms of emphysema and chronic bronchitis.

The Science Between COPD and Obesity

Obesity is a global epidemic. As a result, more and more research has been conducted to shed light on its relation with other diseases. Since chronic lung disease is the third leading cause of death in the United States, many researchers are searching for the connection between the two debilitating conditions.

Published in the Canadian Medical Association Journal, a group at the University of Regensburg evaluated close to 115,000 individuals for 10 years. At the beginning of the study, none of them had COPD.

However, a decade later, three percent of the total patient pool (3,600) had been diagnosed with COPD. The researchers unearthed the following: an increased risk of COPD could be attributed to waist size.

A Dutch study discovered another aspect of obesity’s role in COPD. In obese individuals, there was evidence of altered fat or adipose tissue function, which negatively affected the inflammatory response.

This group believed that, in people with COPD, these issues were more pronounced. As a result, the researchers suggested that future studies look further into the interaction between abnormal fat tissue function and the inflammation that occurs with COPD.