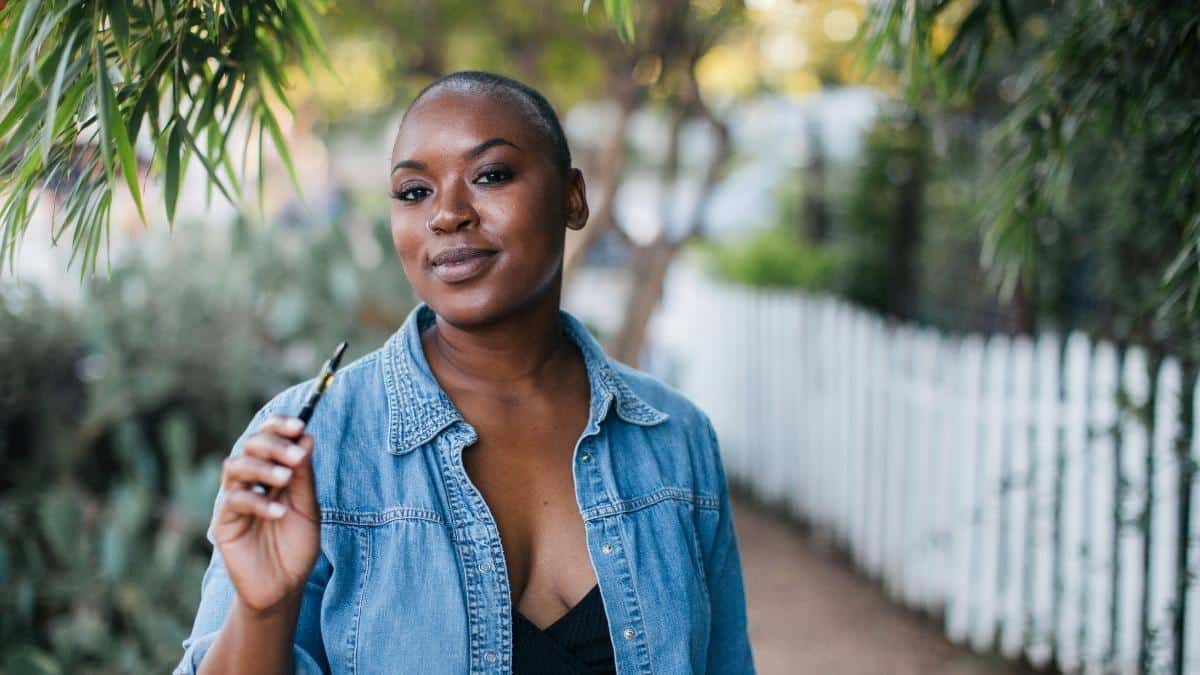 Roughly 8.1 million U.S. adults regularly smoke e-cigarettes, a habit commonly referred to as “vaping” since the nicotine is delivered via vapors.

Also 14.9% percent of the population admit to having at least tried them.

While some insist that e-cigarettes are safer alternatives to regular cigarettes, what does science say? And specifically, what does it say for those diagnosed with chronic obstructive pulmonary disease (COPD)?

The American Journal of Respiratory and Critical Care Medicine published a study conducted by the University of North Carolina Health Care that looked at this very issue.

A total of 44 people participated: 15 who smoked e-cigarettes, 14 who smoked regular cigarettes, and 15 who didn’t smoke at all. What did they find?

In regard to the participants who smoked e-cigarettes specifically, researchers found certain proteins in their airways that are known contributors to inflammatory lung diseases like COPD.

Worse yet, e-cigarette smokers also had some of the same negative effects as cigarette smokers. For instance, both had increases in biomarkers of oxidative stress typically associated with lung disease and their mucus secretions increased as well.

Previous studies have found similar negative results. For instance, one piece of research released in 2012 found that e-cigarettes increase airway resistance for as long as 10 minutes.

While results of just two studies aren’t necessarily strong enough to insist that vaping is not okay for those with COPD, the science is certainly leaning in this direction.

The Lung Institute does not recommend vaping for anyone, especially for anyone who suffers from a lung disease. In May 2016, the Food and Drug Administration (FDA) outlined regulations that extended its authority to electronic cigarettes and eliquids.

The rules stated that any e-cigarette or vaping product released after Feb 15, 2007, would require the same expensive, lengthy FDA approval as regular smoking products.

Since they are a relatively new product, little testing has been completed and there are no long-term studies completed to reveal long-term effects of vaping. The lack of regulation allows e-cigarette ads to reach children.

Nicotine consumers must choose whether vaping is an acceptable alternative to quitting smoking. While vaping may help individuals quit smoking, once someone develops chronic lung disease such as COPD, emphysema or interstitial lung disease, inhaling anything other than clean air can lead to an exacerbation of lung disease.