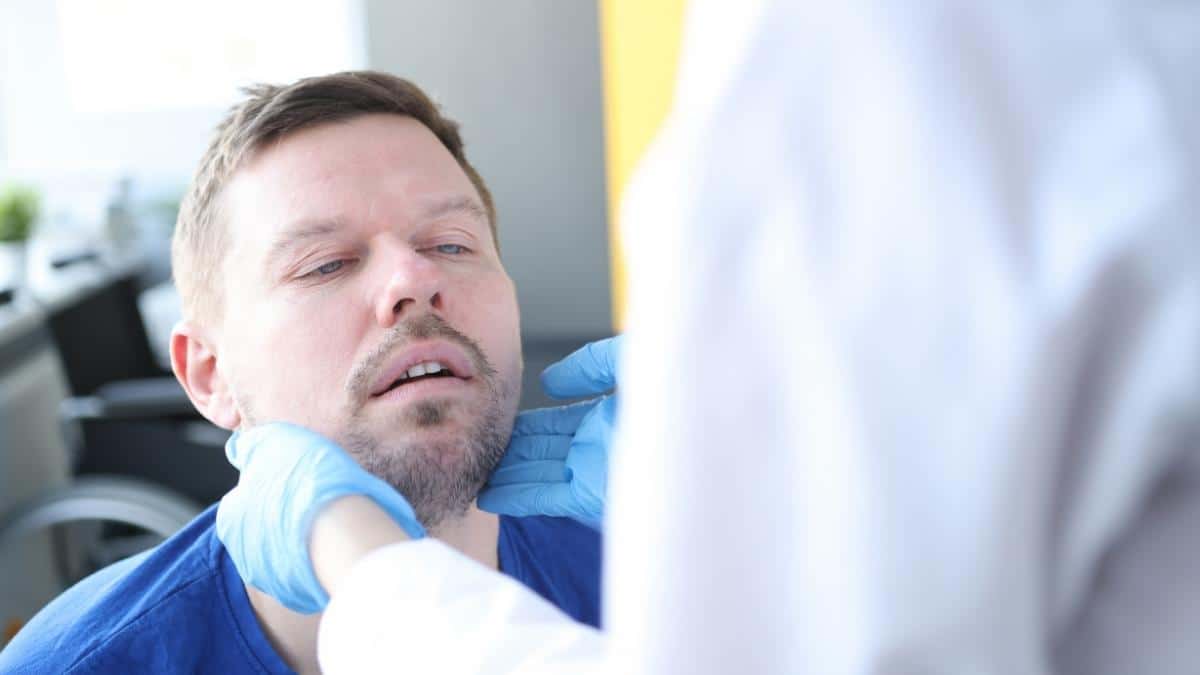 Even when you do not realize it, your body works behind the scenes 24/7 to keep you functioning. Mucus is one such silent partner invested in your well-being.

Every day, the body’s mucous membranes secrete 1 to 1.5 liters of a clear, stringy fluid called mucus, most of which we never feel when we swallow.

People with chronic obstructive pulmonary disease (COPD) or other chronic lung conditions often make and expel an oversupply of mucus and phlegm due to an increased number of mucous-producing cells and over-sized mucous glands in the airways.

After swallowing, the fluid left behind keeps airways and other essential organs well-hydrated. Mucus also functions as a protective filter.

3 Differences Between Phlegm and Mucus

In addition to “mucus,” you may also hear the word “phlegm.” Although the terms are used interchangeably, there are a few differences between them:

The Phlegm and Mucus Cycle

The process of removing mucus and phlegm can become a vicious cycle if you are suffering from COPD:

Respiratory infections, sinus infections, bacterial infections, allergies, smoking and environmental toxins can trigger changes in the amount of mucus your body makes, as well as its color.

If you have increased coughing and removal of mucus that is thick or discolored, you may be developing an infection or experiencing a COPD flare-up.

If you have a chronic lung disease, it is important that to keep your nose, throat, lungs and airways as clear of mucus and phlegm as possible.

Infections and airway obstruction resulting from excess mucus and phlegm can increase your risk of exacerbations, hospitalizations and progression of a chronic lung condition.