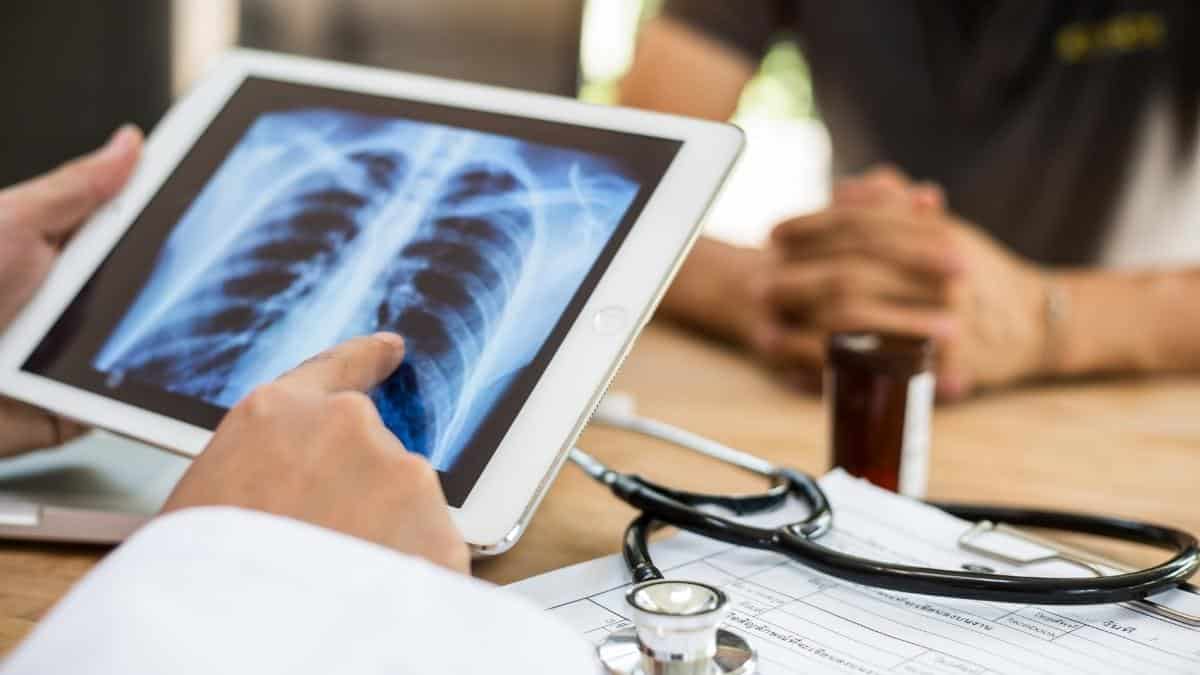 Everything you need to know about pulmonary fibrosis stages, prognosis and life expectancy and what to do next.

For those living with pulmonary fibrosis (PF), the shock of the initial diagnosis is often devastating. As a degenerative lung disease, the development of pulmonary fibrosis can often mean significant changes in habits and behaviors.

As pulmonary fibrosis is broken down into stages, an assessment is given of a patient’s current health (prognosis), and a prediction of their anticipated life expectancy is determined, the next step is often addressing lifestyle issues and suggestions for pulmonary fibrosis treatment options.

Although this can be a lot of information to absorb at once, it’s vitally important to take control of the management of one’s health and ensure a better quality of life after a PF diagnosis.

With your health in mind, the Lung Institute is here to break down Pulmonary Fibrosis Stages, Prognosis, and Life Expectancy.

Unlike cases of chronic obstructive pulmonary disease (COPD), where staging of the disease utilizes measurement techniques such as the GOLD System and BODE Index, pulmonary fibrosis stages is a bit harder to define.

Traditionally, pulmonary fibrosis has been put into stages of mild, early, severe and advanced, and these stages are based primarily on pulmonary function tests.

Although these designations are helpful for doctors in monitoring disease progression and advising patients, these stages don’t account for particular variables.

After combining these scores, a stage diagnosis is assessed, allowing patients with pulmonary fibrosis a more accurate measure of their respiratory health.

A prognosis is nothing more than an assessment of your disease’s progression. In essence, it’s a more detailed depiction of the disease stage, associated symptoms, and life expectancy (more on that later).

Symptoms and indicators of disease progression include:

The rate of PF disease progression is inherent to the genetics and lifestyle habits of the individual’s themselves.

For some, the disease progression may appear rapidly, leading to an increased pronouncement of symptoms. The disease may progress more slowly for others, allowing a greater quality of life to continue for years.

These differences in disease progression can have a significant effect on one’s lifestyle habits and behaviors.

For example, to improve one’s life expectancy and quality of life, it is imperative to quit smoking, follow a healthy diet, and exercise to as great a capacity as possible.

A pulmonary fibrosis diagnosis, and the lack of information it can present, can create many difficulties in the lives of those who have been diagnosed.

It’s important to understand the pulmonary fibrosis stages, prognosis and life expectancy so that you can stay proactive in your healthcare.

Though PF can seem impossible to overcome, changing one’s diet and consistently exercising are among the best lifestyle changes aside from quitting smoking.