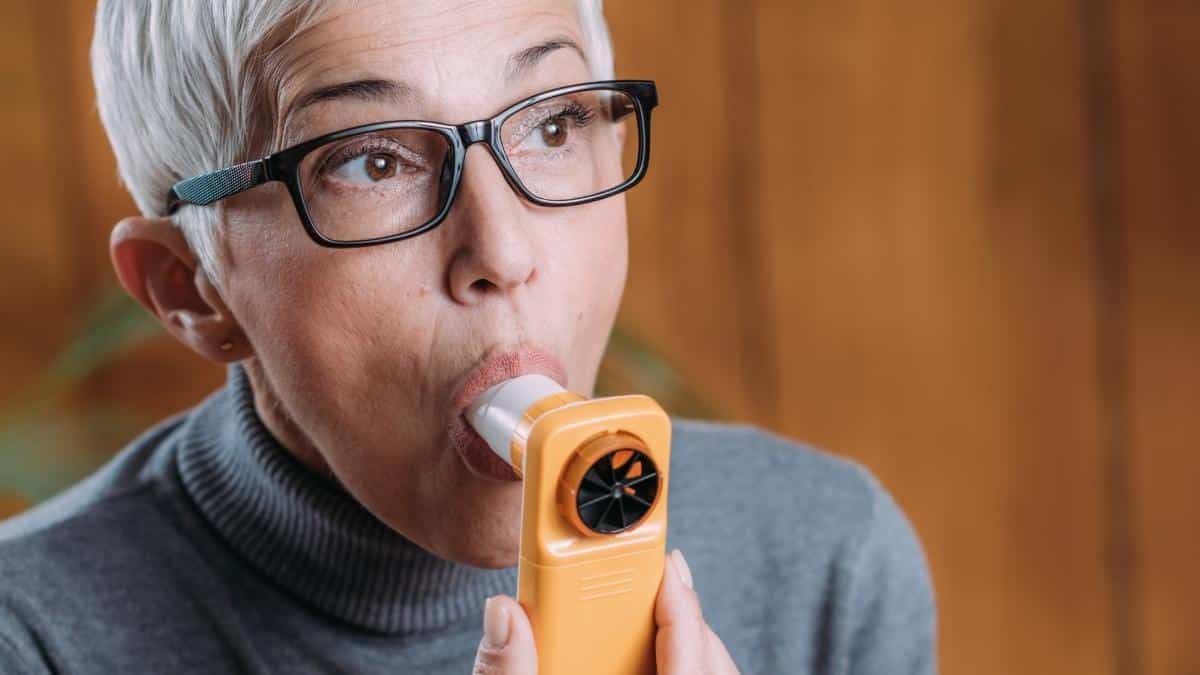 We’re here to give you the information you need about spirometry, how it works and why it’s important.

Two important measurements gained from the test include FEV1 and FVC results.

Measurements Determined with Spirometry Include:

Why is Spirometry Used?

Some doctors also use spirometry to monitor your current treatment plan. If you’re doctor finds that your treatment isn’t working well, he or she may decide to try another course of treatment.

What Happens during a Spirometry Test?

During a spirometry test, you breathe into a tube that attaches to a machine. The machine is called a spirometer.

The doctor, nurse, respiratory therapist or medical professional performing the test will give you instructions. Listen to the instructions and ask questions if something is unclear.

For the most accurate results, it’s important to understand what you’re expected to do and to do the test correctly.

Generally, you can expect the following:

What is the Importance of Spirometry?

For people with chronic lung diseases, having lung function testing is highly important. In addition to lung function measurements, spirometry indicates whether or not there is airway obstruction or airway restriction.

In fact, spirometry helps your doctor understand how well your lungs and treatment plan are working. Chronic lung diseases are progressive conditions and will worsen over time.

It’s important to monitor your lungs, keep track of how well your treatment plan is working and the progression of the condition. Treatments could include inhalers, corticosteroids, oxygen therapy, diet and exercise.