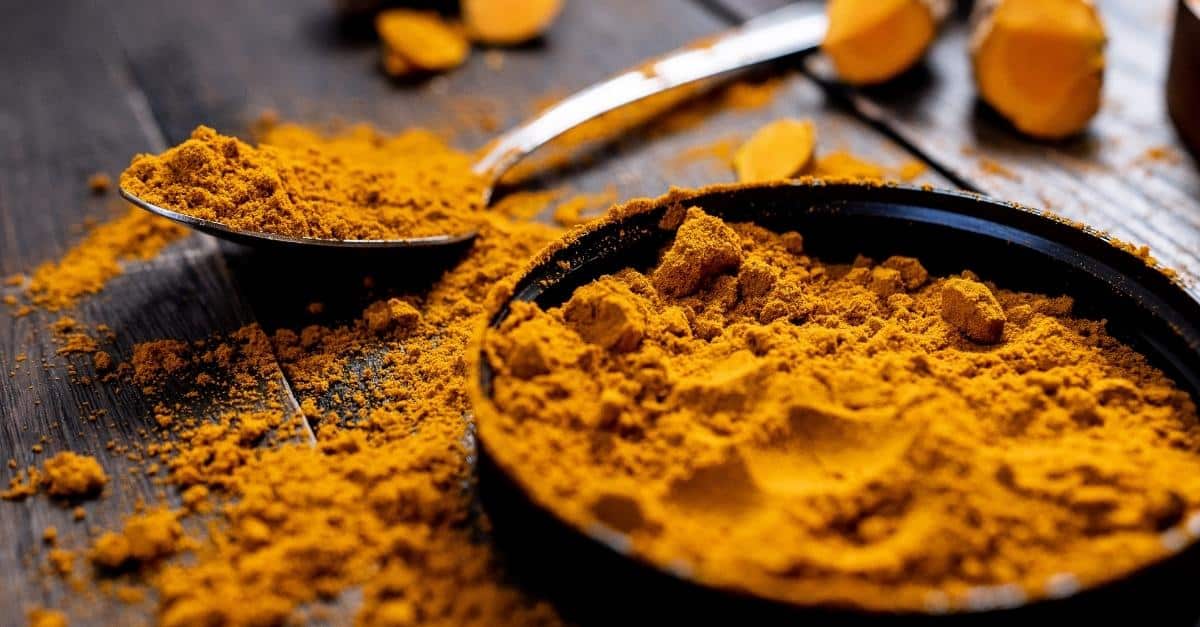 Natural treatments are something that many patients with chronic obstructive pulmonary disease (COPD) and other chronic lung conditions are interested in exploring.

Spices in food are a natural treatment that can work great for lung patients. They’re easy to add to your lung-healthy diet, and certain spices, such as turmeric, offer many benefits to COPD patients.

Out of all the spices you could add to your diet, turmeric offers some significant benefits for COPD patients.

For instance, turmeric is a natural anti-inflammatory, thanks to a compound it contains called curcumin. In some medical studies, curcumin has been shown to reduce the activity of toxins that create inflammation.

It also inhibits the activity of inflammatory enzymes, and curcumin may even prevent the activation of inflammation-causing proteins.

The second benefit turmeric offers is that it’s a potent antioxidant. Oxidants are molecules that cause damage to the body’s cells, and they’re also known as free radicals.

They are held in check and removed by other molecules called antioxidants, and the curcumin found in turmeric is one such antioxidant.

In fact, turmeric can help your body neutralize free radicals such as superoxide, hydroxyl, and hydrogen peroxide, and neutralizing these free radicals may help reduce inflammation in the lungs.

Acting as an expectorant is the third benefit turmeric offers COPD patients. One of the most common symptoms of COPD is the excess production of mucus, and this excess mucus tends to build up in the airways and make it harder to breathe.

Turmeric has been shown to break down mucus, which makes it easier for your body to remove the mucus from its airways. The breakdown and removal of mucus may also help relieve coughing and improve your ability to breathe.

Amanda is a Wellness Dietitian who assisted patients in anti-inflammatory treatments. She works with patients who can support their body’s natural ability to heal from within through diet and lifestyle changes that encourage fat adaptation, reduce toxic burden, and promote gut health.