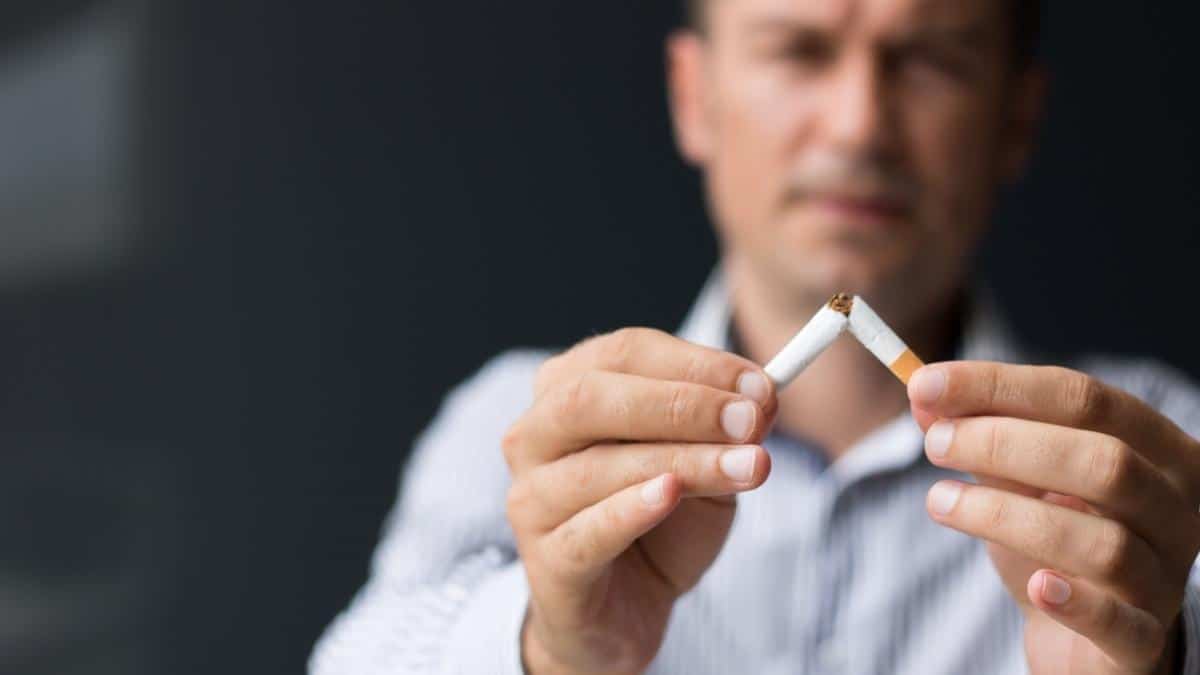 Many people believe that smoking will help you lose weight, and the fear of gaining weight after smoking cessation leads many people to worry about quitting.

However, a new study conducted by the Endocrine Society reveals that this is not completely true.  Their findings report that long-term weight loss after quitting smoking is not just possible, it is probable for most people.

“In general, people think that when they stop smoking, they are going to gain weight and their diabetes and insulin resistance are going to get worse, but we didn’t find that,” said principal investigator Theodore C. Friedman of Charles R. Drew University of Medicine and Science in Los Angeles, California.

“Our study showed that insulin resistance was basically the same and some of the fat redistribution seemed to be better. Initially fat might have gone into the abdomen, but later, it went back to the thigh, which is more benign.”

The thing that confuses most smokers about their weight comes from thoughts about the pounds they lost when they first began smoking.

However, this weight loss was not solely caused by smoking, but by the curbing of the individual’s appetite which is a common side-effect.

Once you quit smoking, your appetite will return to normal, which is a good thing. You will no longer be depriving your body of the nutrients it needs. However, you will likely gain weight in the immediate weeks following smoking cessation.

The Endocrine Society’s study found that individuals that quit smoking saw a slight increase in abdominal body fat during the first eight weeks. This however, was followed by the favorable reversal of overall body fat over the next few months.

At the 24-week mark, the study volunteers were checked again for body fat, but also for nicotine levels and metabolic activity.

The study showed that glucose output improved and weight change correlated with this improvement. This is because the reduction in nicotine and carbon monoxide in the body allows for the liver to naturally produce glucose, which helps regulate the metabolic rate.

In turn, the body naturally breaks down fats instead of relying on stimulants to artificially get the job done. Not only does this bode well for natural weight control, but it also helps individuals manage their blood sugar.

Diabetes is 30 to 40 percent more common in people that smoke, so the positive effects on the metabolic exchange that comes along with smoking cessation can have huge benefits for those suffering from the disease.

Smoking is also the leading cause of lung diseases like COPD and pulmonary fibrosis. Quitting smoking will not only help your diet, but it can help decrease your risk of developing a lung disease.