Emphysema is one of the major obstructive lung diseases under the chronic obstructive pulmonary disease (COPD) umbrella.  This lung condition gradually destroys the air sacs in the lungs, making it progressively more difficult to breathe.

The tiny cluster-like air sacs in the lungs are responsible for bringing oxygen to the bloodstream. As emphysema progresses, the inner walls of the air sacs form holes, weakening their internal structure. The disease deters oxygen from reaching the bloodstream.

Emphysema also destroys the elasticity of the airways that lead to the air sacs. As a result, the air sacs collapse, trapping oxygen in the lungs. Sufferers of emphysema constantly struggle to breathe.

Emphysema is a progressive condition that worsens over time. While there is no cure for this condition, there are treatment options available that can help reduce the symptoms so you can gain back some of the quality of life you lost.

The best way to treat emphysema is to identify the symptoms and diagnose the condition early so you can begin treatment as soon as possible. If you suspect that you have emphysema, take a moment to read through the symptoms and other information about this condition and see what treatment options might be available to you.

Emphysema symptoms can vary from patient to patient, but they almost always include shortness of breath due to the lack of oxygen in the lungs. As the inflammation in the lungs worsens, the airways are obstructed and the oxygen cannot reach the bloodstream. This can cause a number of symptoms, including:

These symptoms of emphysema are the first indicators that you may have this condition. If you are experiencing any or all of these symptoms, you should contact our doctor immediately to schedule an appointment. Early detection is the key to treating your emphysema, and some treatments may even help slow the progression of your condition.

There are several factors that can cause emphysema to develop. Typical to most inflammatory lung conditions, emphysema is often caused by habitual smoking. The harmful chemicals breathed in from cigarettes can irritate the lungs, causing inflammation and scar tissue to develop. As this worsens with time, the symptoms of chronic cough and shortness of breath may appear.

Because emphysema has not been linked to any hereditary factors, doctors contribute this condition to lifestyle choices. Smokers are among the most common to develop emphysema, followed by people who work with harmful dust and chemicals.

Other factors may include:

If you have been experiencing symptoms of emphysema, and you have made lifestyle choices that contribute to the development of this disease, you should schedule an appointment with you doctor to confirm an emphysema diagnosis.

The diagnosis process varies, but almost always includes two or more of the following steps:

Once your doctor confirms a diagnosis for emphysema, you two can work together to create a treatment plan that is right for you.

Emphysema Prognosis and Stages – Looking to The Future

When it comes to receiving an initial emphysema diagnosis, the prospect of the future can be hard to imagine. For starters, there is no current cure for emphysema. And in order to diagnose and grasp the severity of your disease, you may be asked to undergo a detailed medical history, various tests as well as other recommended procedures.

Of these tests, one may be a simple pulmonary function test (PFT) to determine your condition as well its severity. Other tests may include a 6-minute walk test to assess your tolerance to exercise as well as chest x-rays, blood tests and CT scans.

From these tests, your emphysema will likely be placed into the following stages:

Although the staging system of emphysema is meant to be a general guidepost to disease severity, nobody can truly predict emphysema life expectancy. Rather, doctors use tests and procedures to make general estimates on what to expect regarding future outcomes.

Keep reading for more information on determining your emphysema prognosis and treatment options.

Once you have a confirmed diagnosis of emphysema, you can begin to research the treatment options available to you. In most cases, doctors will recommend traditional treatments, such as medications, inhalers and oxygen therapy. These treatments for emphysema are great at reducing symptoms when they appear, but they are not preventative in nature.

When it comes to emphysema, often the best tips for managing the disease are the most obvious. Here’s a short-list on the next steps to breathing better and staying healthy. 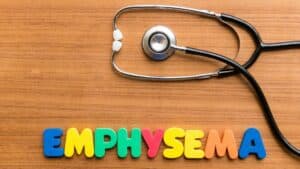 Emphysema Facts You Need To Know 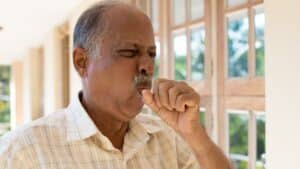 Emphysema Stages: What Your Numbers Mean 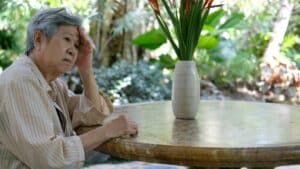 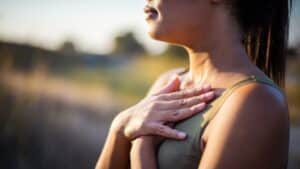 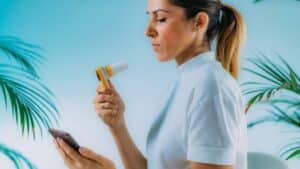 What Do My Spirometry Results Mean? 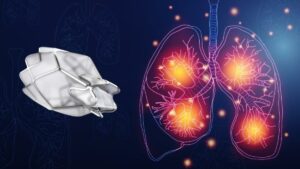 Pros And Cons Of The Zephyr Valve Procedure 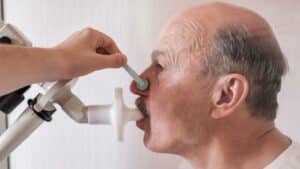 What Is A Pulmonary Function Test? 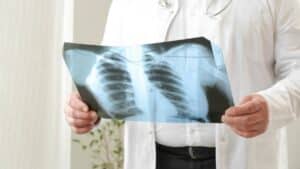 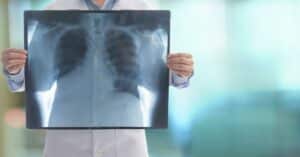