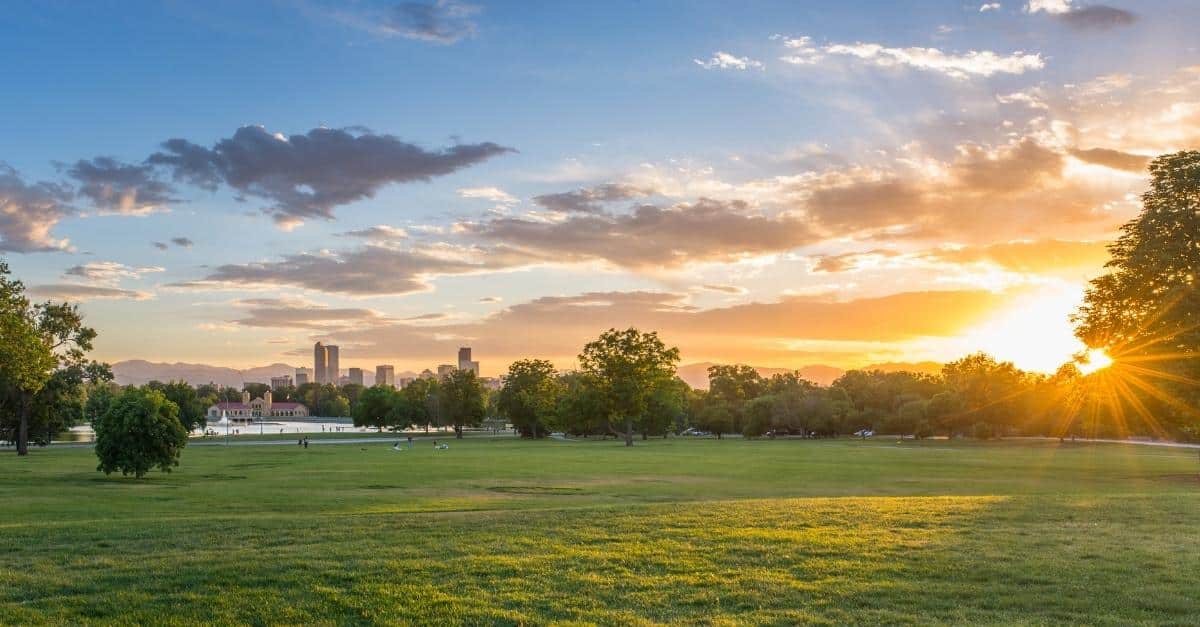 What’s the best weather for COPD when heat, cold, altitude and humidity are all things to consider?

For those living with the disease, a drop in temperature can mean the difference between breathing easier and having increased mobility, to a deteriorating quality of life punctuated by a respiratory difficulties and chronic fatigue.

Warm climates can be incredibly beneficial to those with COPD as warm air is typically easier to breath than cold air. However, if that warm climate is coupled with higher levels of humidity, the combination can create a muggy, heavy atmosphere, making regular breathing all the more difficult.

Although alternative treatment options exist that work to alleviate the various symptoms of chronic lung disease as well as the disease’s progression, understanding the effect of weather on respiratory health is critical to living a healthier life.

With your health in mind, this article will give you a clear understanding of The Best Weather for COPD: Where to Go and What to Avoid.

How Does the Weather Affect COPD?

Let’s start with cold weather. As we’ve mentioned before, extreme cold weather can be dangerous for those living with COPD.

Not only do cold and windy days cause fatigue and shortness of breath, but cold weather has frequently been linked to increased COPD hospital admissions as colder temperatures cause the blood vessels to narrow, restricting blood flow and ultimately oxygen throughout the body.

On the other hand, extreme heat can have a similarly debilitating effect on those with lung disease. As the aging process makes regulating the body’s temperature more difficult, COPD-related hospital admissions are known to rise among periods of excessive heat for adults 65 and older.

In essence, breathing in hot air can worsen lung diseases such as COPD and promote airway inflammation.

Imagine walking into a sauna. The heat can feel oppressive, restrictive and suffocating without time to adapt. For those with COPD, adapting to such overbearing heat is next to impossible and is better to avoid altogether.

The Best Weather for COPD

When it comes to maintaining a healthy respiratory system, optimal weather conditions can be a huge help.

In regard to elevation, although altitudes around sea level can have little effect on respiratory health, altitudes above 2000 (such as those found in Colorado) can gradually improve respiratory health as the body begins to adjust to the thinner amount of oxygen in the air.

However, these elevations can prove to be particularly challenging for those with chronic lung disease, so any travel plans to an area of high elevation should be made after first consulting with one’s primary physician.

Regarding a clean atmosphere, an area known for pollution should also be avoided as airborne particulates may further aggravate COPD symptoms and progression.

Areas of high humidity can also prove to be detrimental to respiratory health as the increased water vapor in the air can ultimately make breathing more difficult, increasing airborne particulates such as mold and pollen.

Where to Go and What to Avoid

When seeking a COPD-friendly destination and the best weather for COPD, temperatures should be generally mild, whether leaning hot or cold.

Under the right temperature, a beach would be an excellent location as the salt-filled air can have a beneficial effect on the lungs. An ideal location would be one that is free of pollution, is open rather than being clustered (New York City) and is generally free of pollen and other airborne particulates.

The west can serve as an ideal location for visiting and relocating and has been recommended by many physicians due to its decreased humidity.

It’s important to know the road ahead in the treatment of COPD. Although COPD can seem insurmountable, new discoveries are being made every day in the field of cellular research, and the first step to living a longer life is finding the best treatment plan for you.

For people with lung disease, a change in quality of life could mean the difference between struggling to walk to the mailbox and riding a bike.