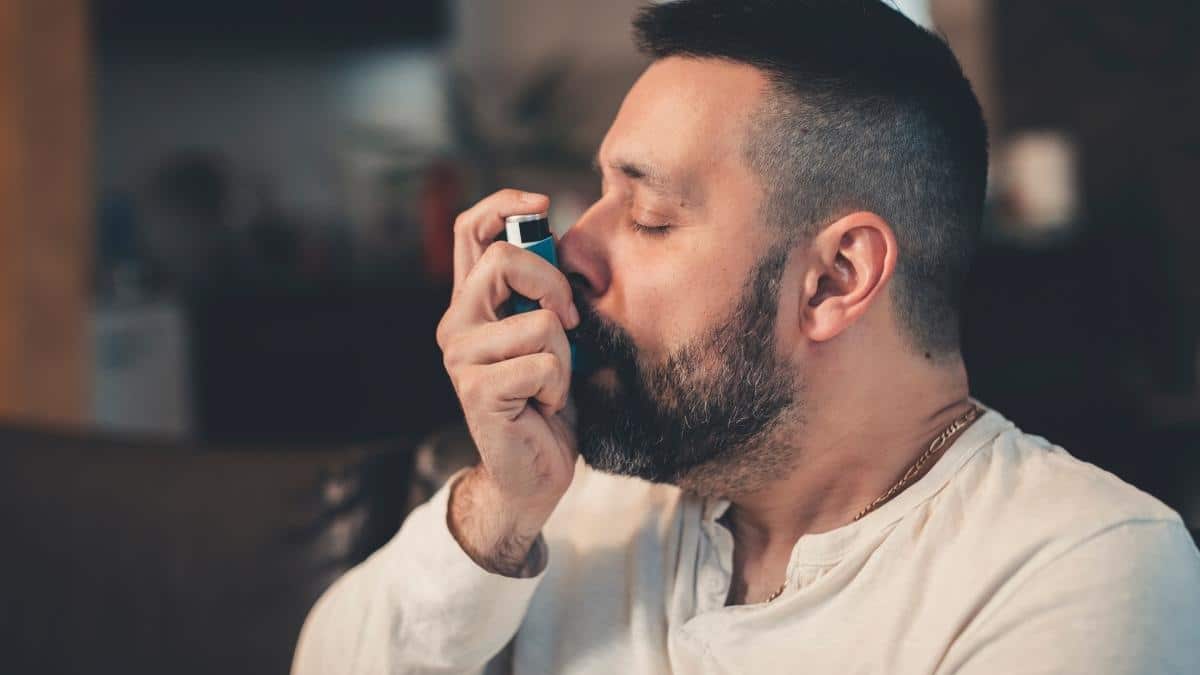 There are a lot of COPD medications out there. We’re here to help you find the right one for you.

When it comes to chronic obstructive pulmonary disease (COPD) and other chronic lung diseases, there’s a long list of COPD medications out there.

The problem is determining whether these medications are ultimately helpful. In the realm of inhalers, there are a variety of different active medications, all with differing effects.

In some cases, these inhalers might have a single medication within them (monotherapy) while others are known to contain two (combination therapy). These inhalers can be separated into three distinct categories: short-acting, long-acting and inhaled steroids.

Unfortunately, due to the specificity of these inhalers, these medications are often used incorrectly. Although there are natural and alternative treatments available that address disease progression directly, inhalers can be a useful tool for battling the symptoms of COPD throughout the day.

There are a lot of medications out there, and for those with COPD, you may already be familiar with a few.

With your health in mind, the Lung Institute is here to breakdown COPD medications: Inhalers and Other Treatments and give you some insight into inhalers, how they work and if they’re right for you.

COPD Medications: Inhalers, Their Types and What They Do

Short-Acting Bronchodilators are generally used in emergency situations, meaning that in instances when you feel particularly breathless—or right before you expect to—these inhalers are designed to act quickly and wear off just as fast.

Working to help air to be exhaled more effectively and decrease the amount of air trapped in the lungs, these inhalers can lessen the sensation of shortness of breath. These inhalers work quickly (taking 5-20 minutes to kick in) and last for up to 6 hours after taking effect.

Long-Acting Bronchodilators are used for general maintenance of COPD. These inhalers are used regardless of emergency or symptom status and are typically taken twice a day, once every twelve hours.

It’s best to consider these types of inhalers as preventative in nature, and research has shown that the use of these inhalers can lower the risk of COPD exacerbations. These inhalers typically take effect within 15-30 minutes.

Inhaled Steroids are used when patients continue to exhibit symptoms despite the continual use of a long-acting bronchodilator. Inhaled steroids work to decrease inflammation in the airway (inflammation which causes air to become trapped inside the lungs) but may take up to two weeks to take effect.

As these steroids are stronger in nature, they are meant to be supplemental to long-acting bronchodilators and should be taken twice a day as prescribed by your doctor. However, it should be noted that they can increase the risk of developing pneumonia.

Among the more well-known options for bronchodilators and inhaled steroids, they include:

The Pros and Cons of COPD Inhalers

COPD inhalers can be an essential medication for those looking to relieve symptoms of COPD.

As these medications work to either open up the airways themselves or to relieve inflammation (sometimes both depending on the inhaler), inhalers can serve as an effective option in addressing feelings of breathlessness in those with COPD.

However, despite the ability to relieve symptoms, inhalers are not without their drawbacks. As medications that only work to address symptoms, these treatment options are inherently unable to affect disease progression.

This means that although inhalers can allow you to feel better and breathe easier, they cannot slow the progression of the disease itself.

In the field of treatment for COPD, aside from the traditional medications of inhalers, corticosteroids and supplemental oxygen, changing one’s lifestyle is imperative to improving one’s health. Starting by quitting smoking, addressing one’s diet and making time for aerobic exercise are often key contributors to improving personal health and easing lung disease symptoms. Natural alternatives to traditional medicine may also be influential in addressing symptoms.

There are a lot of COPD medications to choose from, and with so many options, the decision can be difficult. Though COPD can be incredibly challenging to overcome, changing one’s diet and consistently exercising are among the best lifestyle changes one can do aside from quitting smoking.