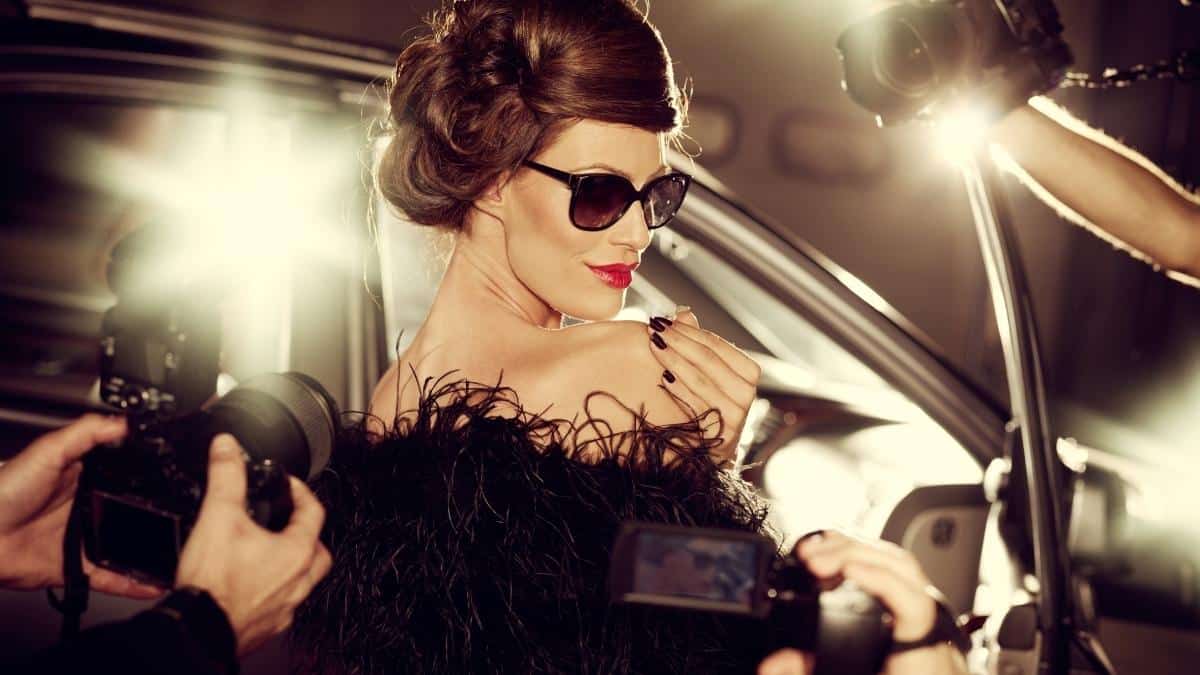 When faced with illnesses that disrupt our lives, it is helpful to know that you aren’t alone. Especially when well-known public figures or celebrities also suffer from these self-same conditions and illnesses.

It would be helpful to identify with an individual in the limelight going through what you are facing day in and day out.

But what if you have chronic obstructive pulmonary disease (COPD)? Are there any celebrities with COPD?

COPD is an umbrella term used to describe people who have been diagnosed and show the signs and symptoms of emphysema and chronic bronchitis.

With COPD, the individual’s lungs do not function properly. Over the years as this disease progresses, the lungs become more and more damaged and lose the ability to keep air moving freely.

As a result, oxygen is not getting into the blood or the heart as it should. It comes as no surprise that less than optimal oxygen levels in the body place the sufferer at an increased risk for suffering from other medical conditions.

Whether you are an average Joe or an A-list celebrity with COPD, sufferers experience the same symptoms, which can be an ongoing cough, increased mucus production, shortness of breath, wheezing and fatigue.

Unfortunately, according to the American Lung Association(ALA), more than 12 million Americans have been diagnosed with COPD and another 12 million likely have the condition but are unaware or choose to ignore their symptoms.

What causes COPD? The number one factor in a person developing this progressive disease is—you guessed it—smoking. And number two is environmental/occupational hazards. From dust to chemicals to fumes, all can prompt the development of COPD.

From sports to Hollywood to Broadway, the following celebrities have publicly announced that they have/had been diagnosed with COPD.

Actress Loni Anderson, famous for her stint in the TV sitcom “WKRP in Cincinnati” in the late 1970s, does not have COPD herself. However, she knows all too well about the disease as both her parents, who were habitual smokers, suffered from chronic bronchitis and her dad also had emphysema.

Instead of following in her parents’ footsteps, Anderson decided to take a different approach and became a celebrity spokesperson for the National Lung Health Education Program and helps to raise awareness about the disease.

Best known as the composer of “West Side Story,” Leonard Bernstein was a lifelong smoker who as a result was diagnosed with COPD. Unfortunately, the progressive lung disease caused his heart attack and he died at the age of 72.

Johnny Carson, the iconic host of the “Tonight Show,” actually kept an ashtray on his set desk and one available for any guests who smoked to use. Carson took up smoking cigarettes while in military service during World War II.  At 79, he died of emphysema.

Back in the heyday the “Rat Pack,” which was composed of Dean Martin, Frank Sinatra, Sammy Davis Jr., Joey Bishop and Peter Lawford, were always captured smoking cigarettes and drinking. Unfortunately for Martin, the habit led to his diagnosis of emphysema, which he ultimately succumbed to at the age of 78.

Chris Schenkel rose to sport-casting fame at about the same time Howard Cosell gave play-by-plays for boxing. He had the good fortune to announce sporting events for the three big networks at the time, ABC, CBS and NBC. But Schenkel’s luck ran out when he passed in 2005 from emphysema.

It’s a myth that COPD is just a disease that older people develop. Case in point, 45-year-old model Christy Turlington, who was diagnosed with early-stage emphysema at the age of 31, after having smoked for 15+ years. Fortunately, she did quit smoking and became an anti-smoking activist.

Although she died of alcoholic poisoning in 2011, Amy Winehouse actually had been diagnosed with COPD 3 years earlier. Nevertheless, despite her diagnosis caught in time to be defined as mild, she chose not to quit smoking, which would have prevented further damage to her lungs.

COPD is a life-threatening illness that can’t be cured, but it can be effectively treated. Early diagnosis and timely treatment are crucial to helping control symptoms of COPD.