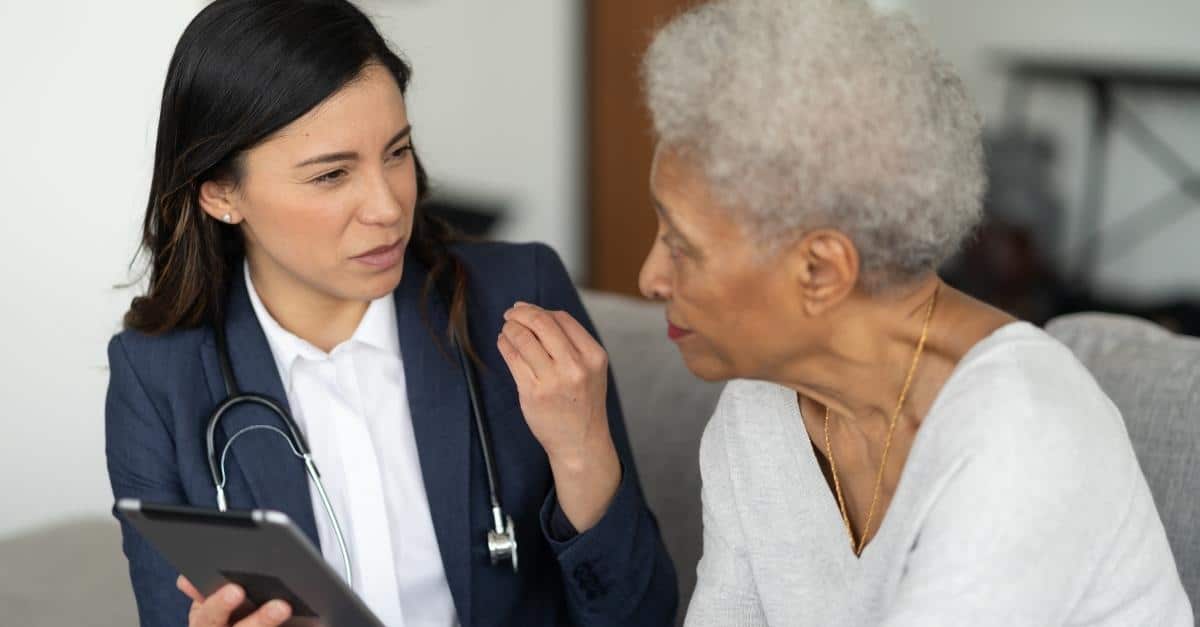 If you have chronic obstructive pulmonary disease (COPD), you’ve probably heard your doctor or pulmonologist talk about the GOLD COPD stages.

Because the GOLD system is a way for doctors to categorize COPD stages, it’s often used to understand the severity of symptoms better.

While COPD is a chronic, progressive disease, meaning it will worsen over time, COPD affects everyone differently and at different rates. There’s no way to predict COPD prognosis or COPD life expectancy accurately.

However, there are ways to measure and estimate symptoms and severity, such as with the GOLD COPD stages.

COPD is a progressive lung disease that includes emphysema and chronic bronchitis.

COPD ranges from mild to severe and is characterized by restricting airflow into and out of the lungs.

Symptoms include shortness of breath, constant coughing, fatigue and production of excessive amounts of mucus.

Emphysema also damages the elasticity of the airways that lead to the air sacs. In chronic bronchitis, the air passages in the lungs become inflamed.

In response to the inflammation, the lungs produce excess mucus, causing painful coughing and sputum.

What is the GOLD Staging System?

Many doctors use more than one way to determine your COPD stage. One common way to measure COPD stages and severity is with the GOLD staging system.

The Global Initiative for Chronic Obstructive Lung Disease or GOLD came up with the GOLD system. The GOLD system uses your forced expiratory volume (FEV1) test from your pulmonary function test to categorize the severity of your COPD into stages.

Simply put, FEV1 means the amount of air you can forcefully exhale in 1 second. As the severity of COPD progresses, the stage number shows how airflow is limited.

What are the GOLD COPD Stages?

Simply put, the GOLD COPD stages break down into 4 total stages. Over time, COPD symptoms will worsen, and the stage numbers will increase.

Remember, seeing your doctor regularly to keep track of your GOLD COPD stages and other measurements, such as BODE index and pulmonary function test, is important.

Being proactive in your healthcare is essential to improving and maintaining your quality of life.

What can you do to improve your quality of life?

While lung damage caused by COPD is irreversible and COPD is progressive, there are treatments available to help you. Your doctor may prescribe medications, inhalers, oxygen therapy or pulmonary rehabilitation to manage your COPD symptoms.

Consult with your doctor and see which treatment options are right for you.