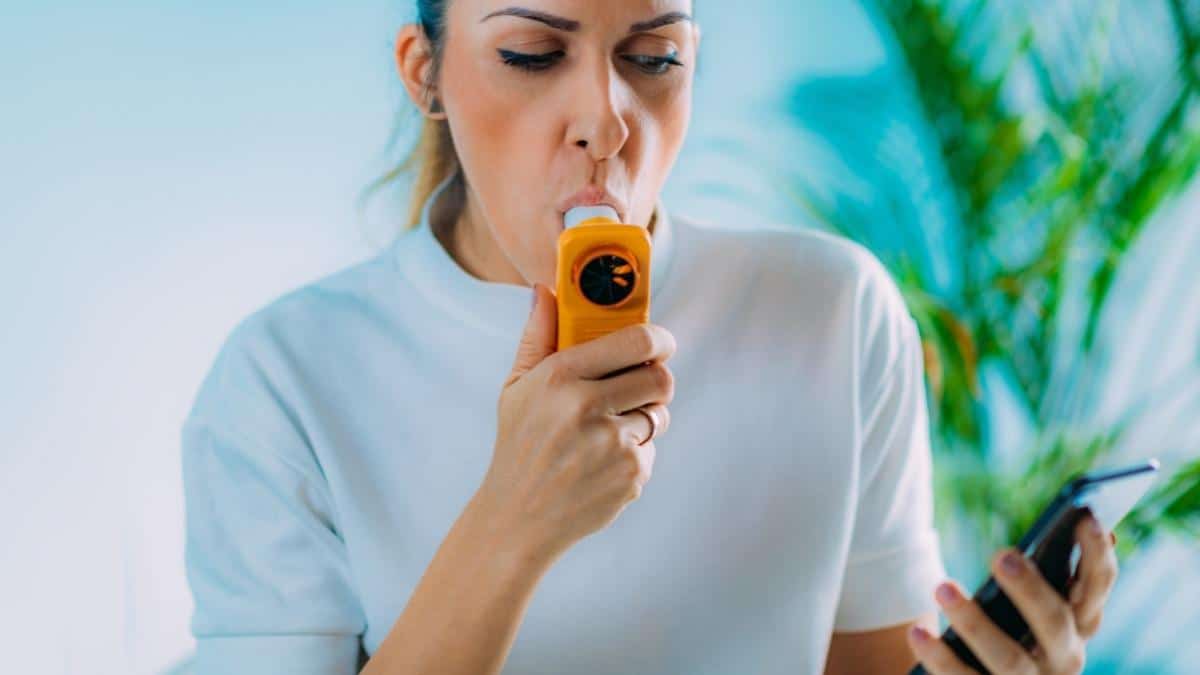 What is FEV1? It is a critical measurement for those with lung disease. Find out why.

People who have a lung disease like chronic obstructive pulmonary disease (COPD), pulmonary fibrosis or emphysema know that FEV1 is an important factor in measuring their respiratory health.

However, not everyone knows why. Although FEV1 is the standard unit of measurement used by doctors, governments and insurance agencies to determine coverage, to a patient, it can feel like just another number.

With your health in mind, the Lung Institute is here to break down what this metric means for your respiratory health and diagnosis moving forward.

So what is FEV1? Here’s What You Need to Know.

To put it simply, FEV1 is the maximum amount of air you can forcefully blow out of your lungs in one second and is measured using a spirometer, an instrument that measures pulmonary air flow by having a person blow into a plastic tube.

It is used to show lung capacity and helps pulmonologists classify COPD patients into stages. The lower the FEV1, the more severe the disease.

What Does It Mean?

The results of the FEV1 are particularly useful when compared with current standards or expected values based on a healthy person, along with gender, height and race.

By comparing your FEV1 with the general standard, a doctor can determine the stage of your COPD—that is, how far it has progressed.

The Relationship between FVC and FEV1

As you might guess, FVC and FEV1 are closely related. Your FEV1 is divided into your FVC, and the resulting percentage determines whether you have COPD.

We hope that you’ve found What is FEV1? Here’s What You Need to Know helpful.

As always, be sure to check with your doctor on any questions you have about your specific conditions.