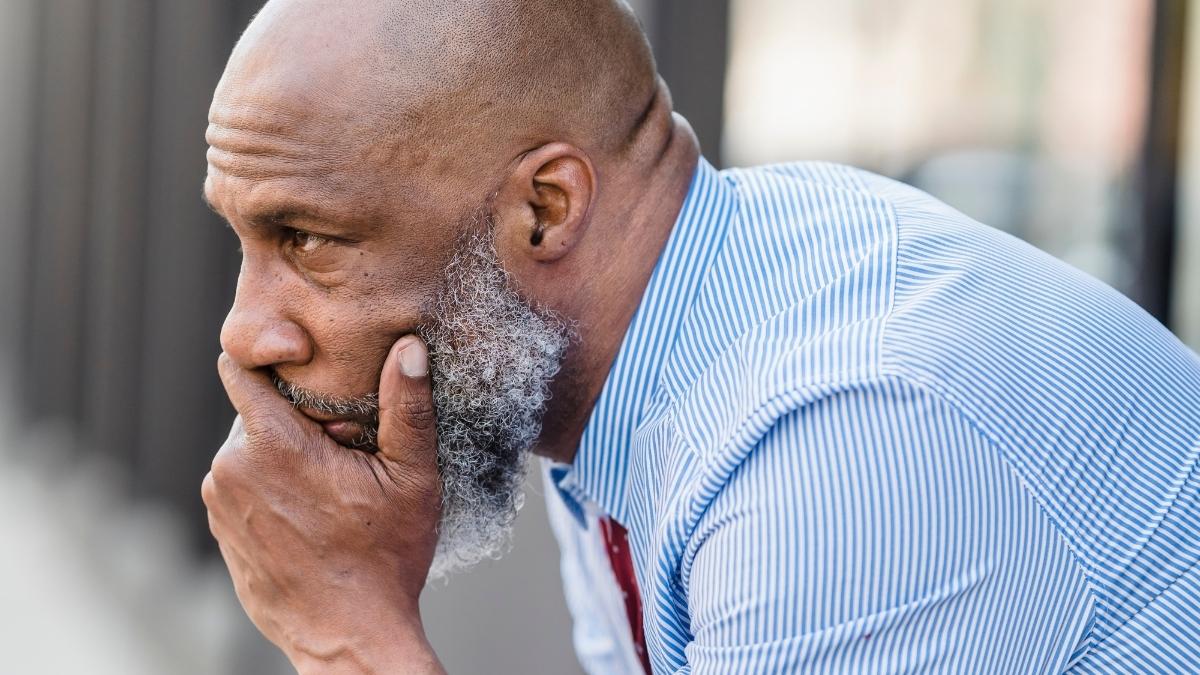 Here is the information you need to live the best life possible.

What is Interstitial Lung Disease?

As we mentioned before, there are more than 200 types of interstitial lung diseases, and they affect the interstitium. The interstitium is a lace-like network of tissues that flow throughout the lungs.

It provides support to the tiny air sacs or alveoli. Tiny blood vessels travel through the interstitium. These blood vessels allow gas to exchange between the blood and the air in the lungs.

Normally, the interstitium is so thin that it cannot be seen on a chest x-ray or CT scan.

Some doctors broadly categorize ILD into known and unknown causes. Some of the known causes include environmental factors, having certain autoimmune disorders and taking certain medications.

A type of bronchiolar disorder called bronchiolitis can also cause ILD. In addition, some medications may cause ILD. These medications include cytotoxins, certain antibiotics, statins and some antiarrhythmic medications.

Environmental factors that can cause ILD include long-term exposure to asbestos, silica dust, coal dust, cigarette smoke and radiation therapy to the chest.

Other types of ILD of unknown cause include idiopathic interstitial pneumonias and sarcoidosis.

The type and severity of interstitial lung disease symptoms varies. ILD includes many different pulmonary disorders, and some symptoms may vary based on an individual condition. However, there are some common symptoms, which include:

In general, symptoms develop and progress gradually. At first, people with ILD experience shortness of breath after physical activity before other symptoms.

Eventually, they will have trouble breathing while at rest. Life expectancy with interstitial lung disease varies from person to person. For some people, ILD develops rapidly. ILD will progress over time, but early diagnosis and treatment can help.

How is Interstitial Lung Disease Diagnosed?

Interstitial lung disease can be challenging to diagnose. Other conditions mimic or have similar symptoms, so doctors must rule out those conditions before making an ILD diagnosis. Your doctor may recommend that you have a chest x-ray, CT scan, echocardiogram, pulmonary function tests or lung tissue analysis.

Chest x-rays show structural changes to the lungs and track disease progression. CT scans and high-resolution CT scans display detailed images of the lungs and can reveal fibrosis in the lungs.

Heart problems are often associated with pulmonary conditions. An echocardiogram can help your doctor assess your heart and any abnormal pressures inside it.

For some people, lung tissue analysis may be needed. For this procedure, a small tissue sample is taken from your lungs and analyzed in a lab.

Treatments for ILD depend on what specific type of ILD someone has and what symptoms are present. For example, people with pulmonary fibrosis or idiopathic pulmonary fibrosis may take medications to reduce inflammation, suppress the immune system and slow the development of fibrotic tissue.

For some people, adding natural treatments to their current treatment plan has helped. These types of treatments can include dietary supplements, herbs and gentle exercise.