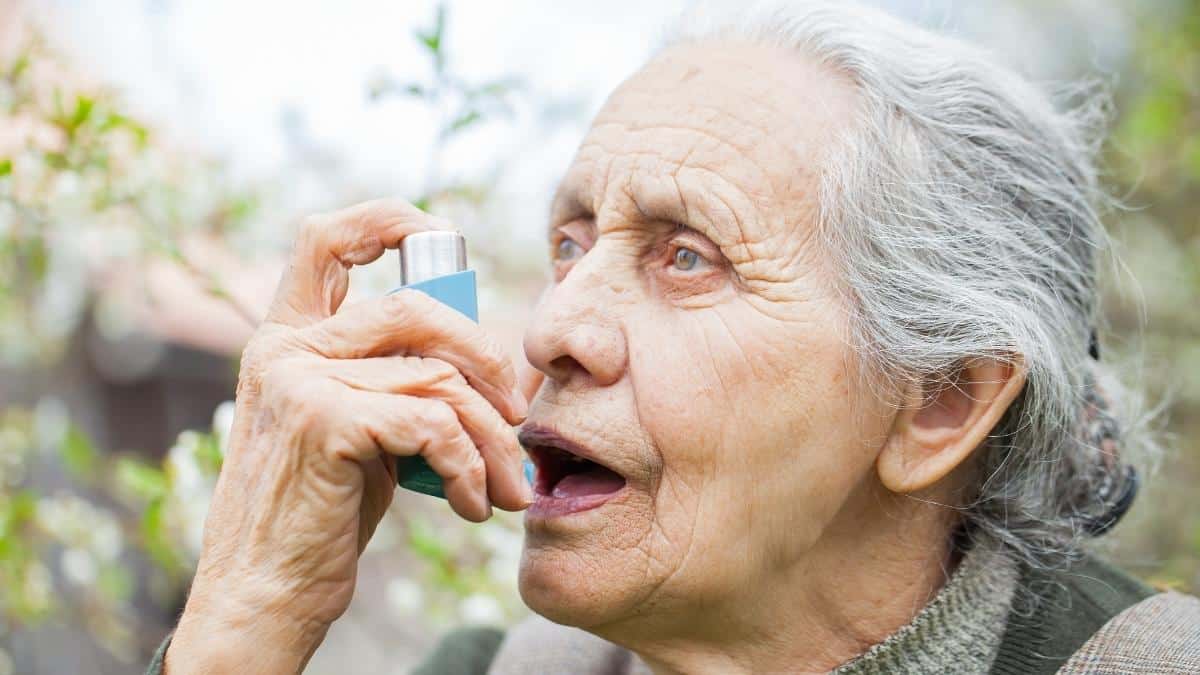 Lung disease affects people differently and at varying rates of progression. For some people, lung disease progresses rapidly, and for others, it progresses slowly over time.

It’s normal to feel anxious or worried if your doctor tells you that you have end-stage lung disease. However, it’s important to understand what your doctor means as well.

In this article, we’ll breakdown what it means when you have end-stage lung disease.

What are the Stages of Lung Disease?

As we stated earlier, there are four total stages of lung disease. As lung disease progresses, the stage will increase to reflect the severity of your symptoms. The Global Initiative for Chronic Obstructive Lung Disease (GOLD) developed a staging system.

FEV1 means the amount of air you can forcefully exhale in one second. As the lung disease progresses, people have more difficulty forcefully exhaling air because of airflow limitations.

Typically, doctors prescribe bronchodilators to help people open and relax their airways. In general, bronchodilators are inhalers, so the medicine goes straight into your lungs.

Typically, people with end-stage lung disease have an increased risk of developing an infection or catching a virus, such as pneumonia or the flu. Infections could lead to serious complications or a flare-up.

Reduce your risk of infection by staying up-to-date on your vaccinations and by seeing your doctor regularly even if you’re feeling well. Remember to get your yearly flu vaccine and to ask your doctor about having a pneumonia vaccine.

In addition to taking your medications as prescribed by your doctor and seeing your doctor regularly, lifestyle modifications may also help people with end-stage lung disease feel better.

Quitting smoking is one of the most important steps someone with end-stage lung disease can do. Eating a lung-friendly, healthy diet and getting plenty of exercise are also important.

For example, gentle forms of exercise include walking and Tai Chi. These exercises build up strength, may help improve oxygen levels and may help reduce stress. Stress reduction promotes relaxation, and relaxation can help make it easier to breathe.

A healthy diet for someone with end-stage lung disease may include lean protein like grilled chicken or shrimp, fresh fruit like oranges that are rich in vitamins and dairy-free almond milk that is fortified with vitamins and calcium.

These lifestyle changes may have a great impact on how you feel.