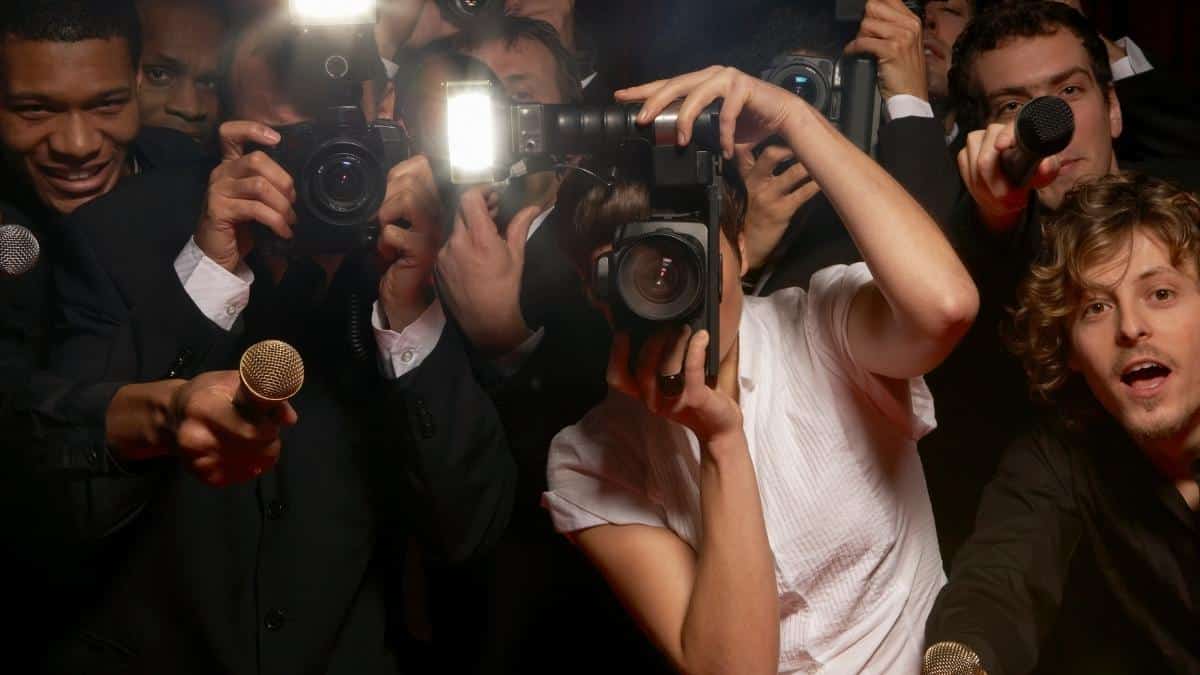 While the main cause of lung disease is smoking, other causes include exposure to air pollutants and chemicals from work environments, and having an Alpha-1-antitrypsin deficiency.

People who have COPD or lung disease generally feel short of breath, have a chronic cough that produces sputum and have trouble walking short distances.

Other signs and symptoms include wheezing, fatigue, chest tightness and frequent respiratory infections. People with lung disease might have to change or limit their daily activities because of their disease.

Whether someone is a celebrity or the everyday person, COPD and lung disease can happen to anyone. Here’s our list of famous people with lung disease:

Leonard Bernstein was a musician, composer and conductor, was one of the first American-born conductors to receive worldwide fame. He composed the scores for Broadway musicals, such as West Side Story, and he conducted the New York Philharmonic. At 72 years old, Bernstein died of a heart attack caused by emphysema.

Dean Martin was an iconic actor, “Rat Pack” member, and was often seen smoking. Martin died from complications of emphysema, most likely caused by smoking, when he was 78 years old.

Christy Turlington is a supermodel and one of the youngest celebrities with COPD, was 31 years old when diagnosed. She started smoking as a teenager, and even though she quit smoking when her father died of emphysema, she developed the condition as well. Despite her disease, Turlington is a mother, continues to model and still makes films.

Johnny Carson lived during a time when smoking was considered glamorous. He was an icon of cool for many people, and he was the face of late night television. He even kept an ashtray on his TV desk. A U.S. Navy veteran, Carson received free cigarettes during his service, which could have started his tobacco addiction. At 79 years old, the disease took his life.

Leonard Nimoy was an actor who played Mr. Spock in the famous television show, Star Trek. He also appeared in the Star Trek films, directing the third and fourth installments of the series. Over time, he remained active as a director. Even though he quit smoking 30 years prior to his 2014 diagnosis, COPD ultimately took Nimoy’s life at the age of 83.

However, there are treatment options available and you should see your doctor to find one that will work best for you.