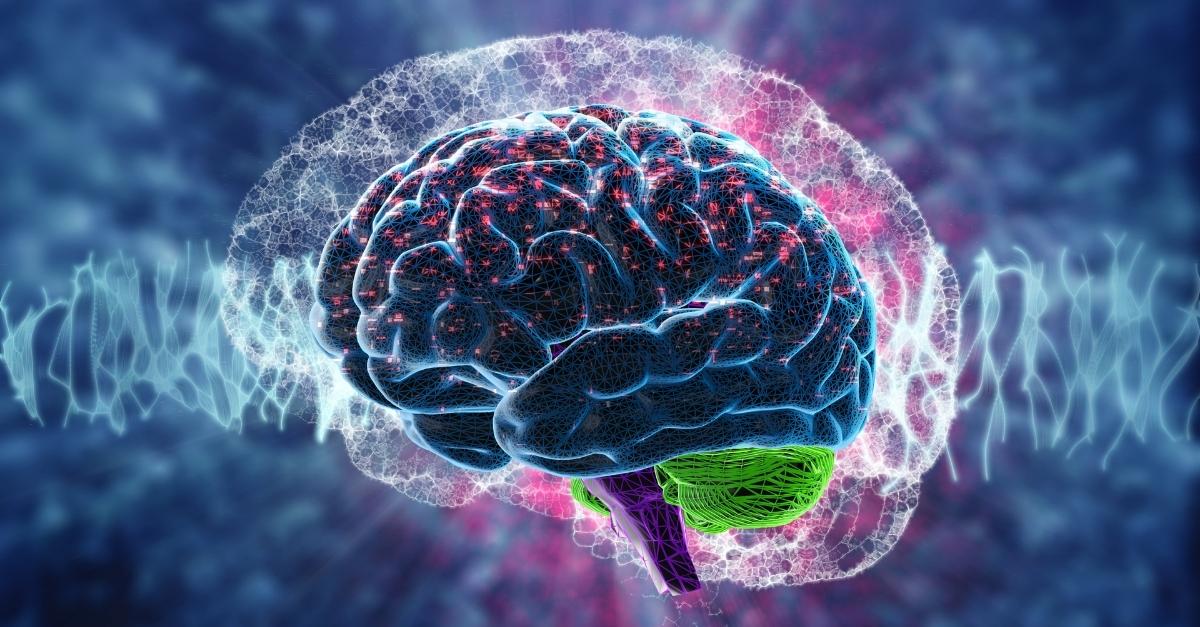 Are you wondering why the brain needs oxygen?

Oxygen levels and brain function go hand in hand. Having enough oxygen in the brain is crucial to brain function and, therefore, to the body as a whole.

The brain requires a constant supply of both oxygen and glucose. Without enough oxygen or with low blood-oxygen levels, the brain has trouble signaling where to send blood to oxygen-hungry muscles and tissues.

Here’s what you need to know about oxygen levels and brain function.

How Does the Brain Work?

The brain is a complex and energetic organ that tells your body how to function using a system of nerves. It contains billions of nerve cells or neurons, and it coordinates thought emotion, behavior, movement, and sensation.

The cerebrum is divided by a deep fissure into two hemispheres, which communicate with each other through a thick tract of nerves or corpus callosum.

Even though it may seem surprising, messages to and from one side of the body are typically handled by the opposite side of the brain.

The brain sends messages to the peripheral nervous system, consisting of all nerves aside from the brain and spinal cord.

The peripheral nervous system is a communication relay structure sending messages between the brain and the extremities.

The Outer Parts of the Brain

The hemispheres of the brain are divided into four lobes:

The cerebellum is a wrinkled ball of tissue situated below and behind the rest of the brain. It combines sensory information from the eyes, ears, and muscles to help coordinate movement.

The brainstem links the brain to the spinal cord, which controls many vital functions such as heart rate, blood pressure, breathing, and even sleep.

The Inner Parts of the Brain

Inside the brain structure, known as the limbic system, which controls emotions and memories. These structures come in pairs; each part of this system duplicates the brain’s opposite half.

These limbic system structures include the thalamus, the hypothalamus, and the hippocampus. The thalamus is like the gatekeeper for messages passed between the spinal cord and the cerebral hemispheres.

The hypothalamus is the structure that controls emotions, regulates temperature, and controls urges like eating and sleeping.

The hippocampus sends memories to be stored in the appropriate sections of the cerebrum, and it can recall memories as needed.

The Risks of Low Blood Oxygen in the Brain

When the brain doesn’t receive the oxygen it needs, cerebral hypoxia can occur.

Cerebral hypoxia, also known as brain hypoxia, is a serious medical condition that can be caused by smoke inhalation, carbon monoxide poisoning, choking, cardiac arrest, drowning, stroke, and other conditions.

The symptoms of cerebral hypoxia can be mild to severe and include:

Cerebral hypoxia requires immediate emergency treatment to return the flow of oxygen to the brain. If you suspect cerebral hypoxia, call 911.

The brain requires a steady amount of glucose and oxygen to function properly, so finding ways to increase its oxygen levels could help. Keep the air at home fresh and clean by adding plants to naturally increase oxygen.

Exercise also increases the oxygen in your blood. Walking, yoga, and Tai Chi are effective forms of gentle exercise.

Because items such as stoves, portable propane heaters, charcoal grills, automobile engines, and anything that burns coal, gasoline, kerosene, oil, propane or wood can produce carbon monoxide, it’s important to have a carbon monoxide alarm and detector.

Remember to discuss any questions, concerns, and symptoms with your doctor and diet and exercise before starting or changing your treatment plan. Oxygen levels and brain function go hand-in-hand.

When your brain has enough oxygen, your body functions better, and you’ll feel better. As your blood oxygen levels improve, you might notice improved cognitive function, better balance, and an overall improvement in your health.